Wish You Were Here

Thanks to Bernie Caulder and Phil Taylor 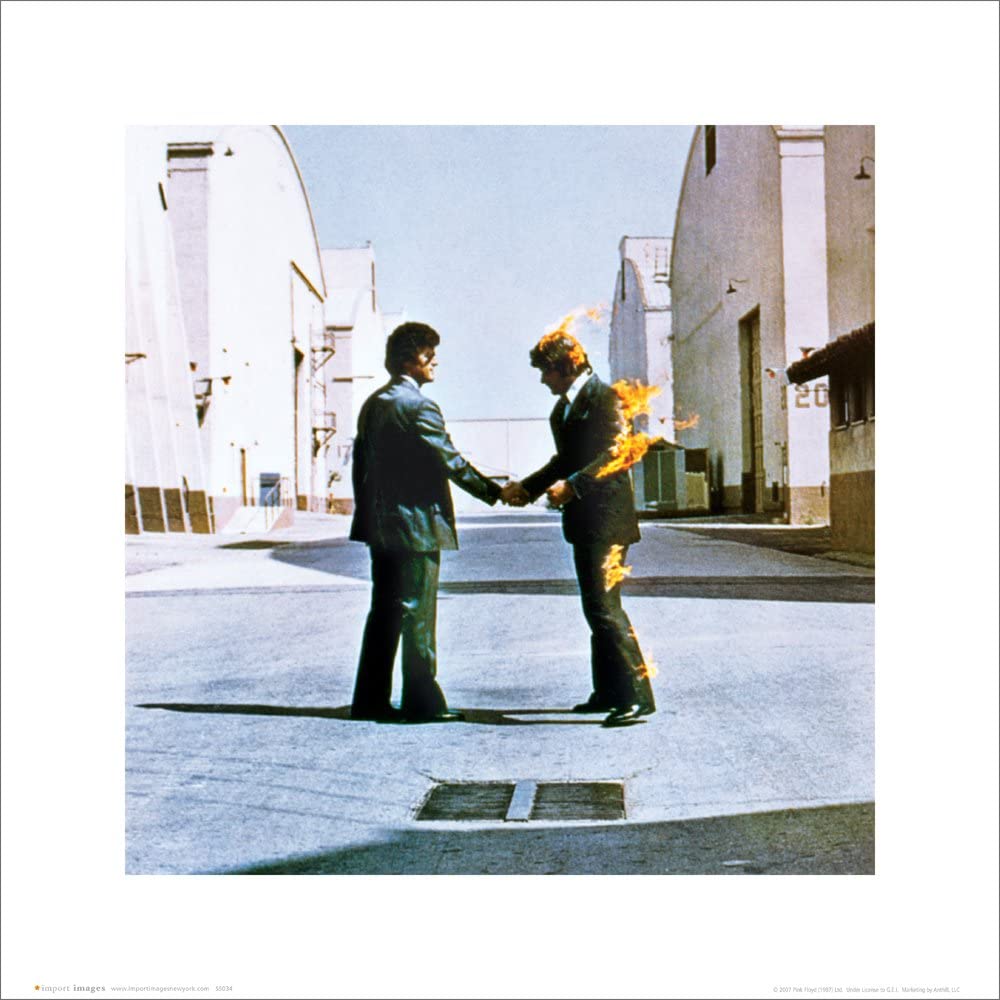 Remember when you were young, you shone like the sun
Shine on you crazy diamond
Now there's a look in your eyes, like black holes in the sky
Shine on you crazy diamond
You were caught on the cross fire of childhood and stardom
blown on the steel breeze
Come on you target for faraway laughter, come on you stranger
you legend, you martyr, and shine!

WELCOME TO THE MACHINE

Welcome my son, welcome to the machine
Where have you been? It's alright we know where you've been
You've been in the pipeline, filling in time
provided with toys and 'Scouting for Boys'
You bought a guitar to punish your ma
and you didn't like school, and you know you're nobodys fool
So welcome to the machine

Come on here, dear boy, have a cigar
You're gonna go far, fly high
You're never gonna die, you're gonna make it if you try
They're gonna love you
Well I've always had a deep respect, and I mean that most sincerely
The band is just fantastic, that's really what I think
Oh by the way which one is Pink?
And did we tell you the name of the game, boy
We call it Riding the Gravy Train

We're just knocked out. We heard about the sell out
You gotta get an album out, you owe it to the people
We're so happy we can hardly count
Everybody else is just green, have you seen the chart?
Its a helluva start, it could be made into a monster if we all
pull together as a team
And did we tell you the name of the game boy
We call it Riding the Gravy Train

WISH YOU WERE HERE

And did they get you to trade your heroes for ghosts?
Hot ashes for trees?
Hot air for a cool breeze?
Cold comfort for change?
And did you exchange a walk on part in the war
for a lead role in a cage?