Pink Floyd took part of the historical charity concert in 30 June 1990. The concert was an international TV event broadcasted live and parts of it has later been released on video and as a live album.

The full 7-songs set has been restored and included on DVD/Blu-ray for the box-set: The Later Years. The Box set also includes a CD with all the songs remixed/remastered.

Line up and crew 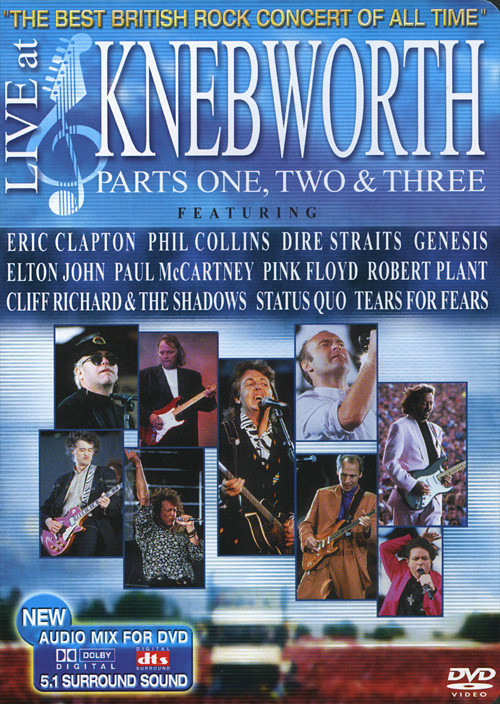