Nick Mason is the drummer and percussionist in Pink Floyd and he is the only member who has been present all the way from the beginning. He has played on every Pink Floyd album and has worked a lot with their stage shows as well. While it can sometimes be difficult to hear the "sound" of a drummer, there is no doubt that Mason has been a very important backbone in creating the band and the sound. Mason has also been the historian and custodian of the band, being a main force in writing a book, creating the exhibition 'Their Mortal Remains' and restoring old material for box set releases. He has also released a live album/film with great 'cover versions' of the early Floyd songs (Live at the Roundhouse).

Mason started playing with Roger Waters already in 1965 in the pre-Floyd bands Sigma6, the Abdabs the Pink Floyd Blues Band and more.

In spite of the conflicts about the name of Pink Floyd, Nick Mason seems to have been on good terms with everybody all through the conflicts. Mason joined Roger Waters on the last two nights of his 2002 world tour and they have met on other occasions as well.

Mason was the last of the band members to try out with a solo project. Nick Mason's Fictitious Sports was released in 1981 together with Carla Bley, Michael Mantler and Robert Wyatt. He has worked several times with former 10CC guitarist Rick Fenn producing stock music and music for TV-commercials. In 1985 they made a common album called Profiles. Nick Mason has also performed with several other artists and produced a number of albums.

Cars and motor sport are almost as important to Nick Mason as the music. It is well documented in the film La Carrera Panamerica where he is participating in a race together with David Gilmour. He has also been in Le Mans together with the band manager Steve O'Rourke. Nick Mason is married for the second time and lives in London. 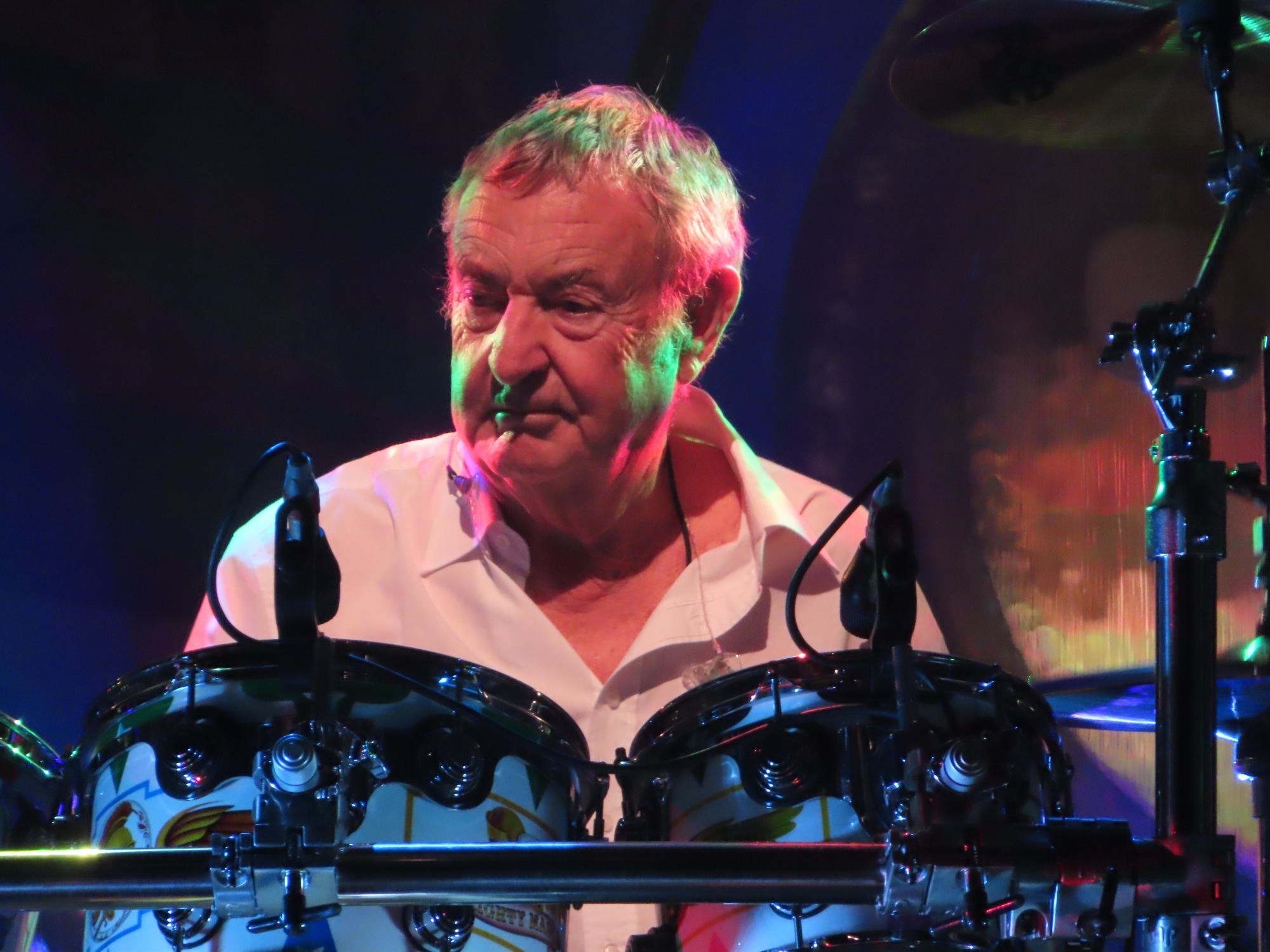