Wish You Were Here

2 different re-releases of Wish You Were here stuffed with extra material. Released in 2011 as part of the Why Pink Floyd...? campaign.

Early live versions from before the album was recorded.

The Immersion edition contains the 2 above discs + the following discs

Same content as disc 3 and 4, but in high-definition video/audio 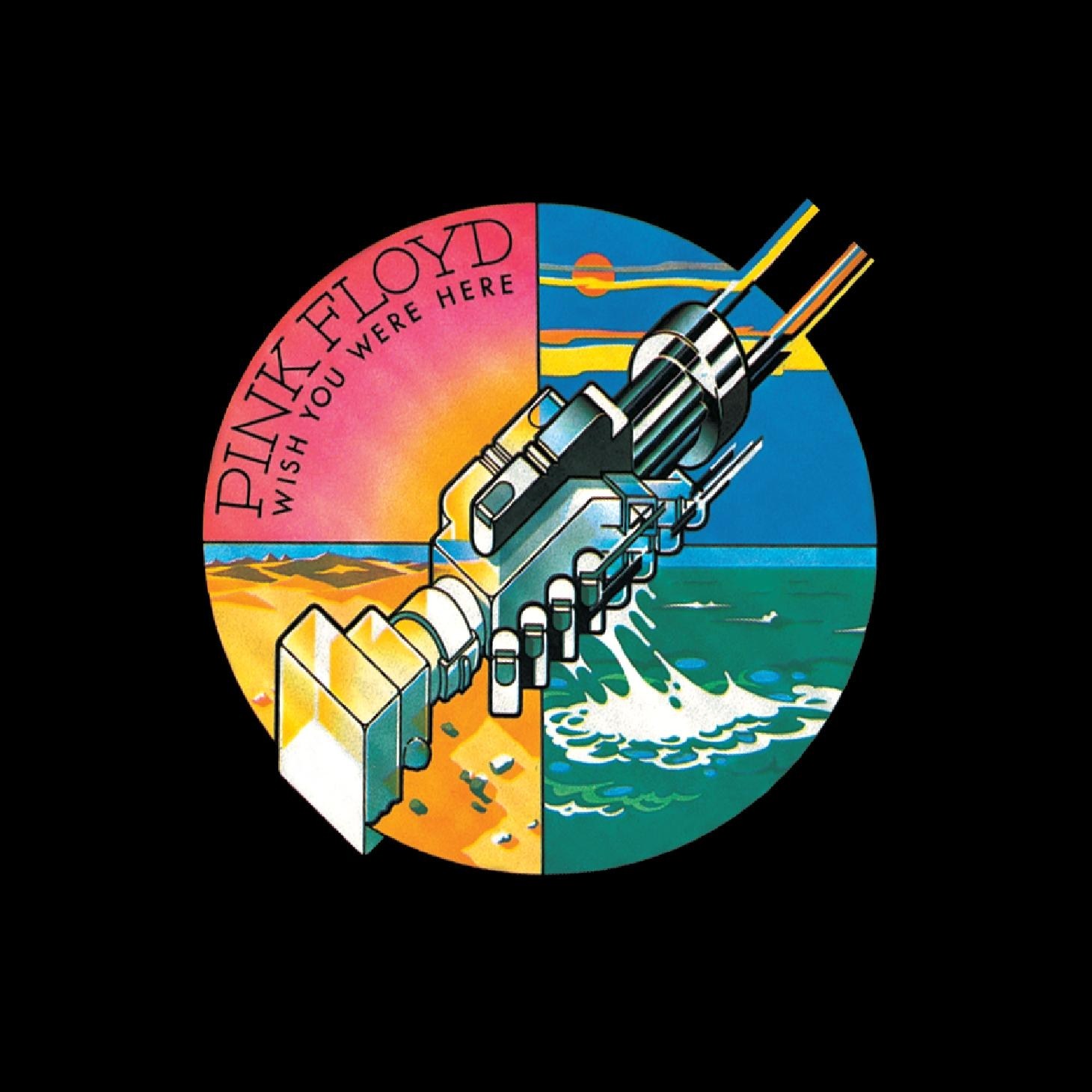 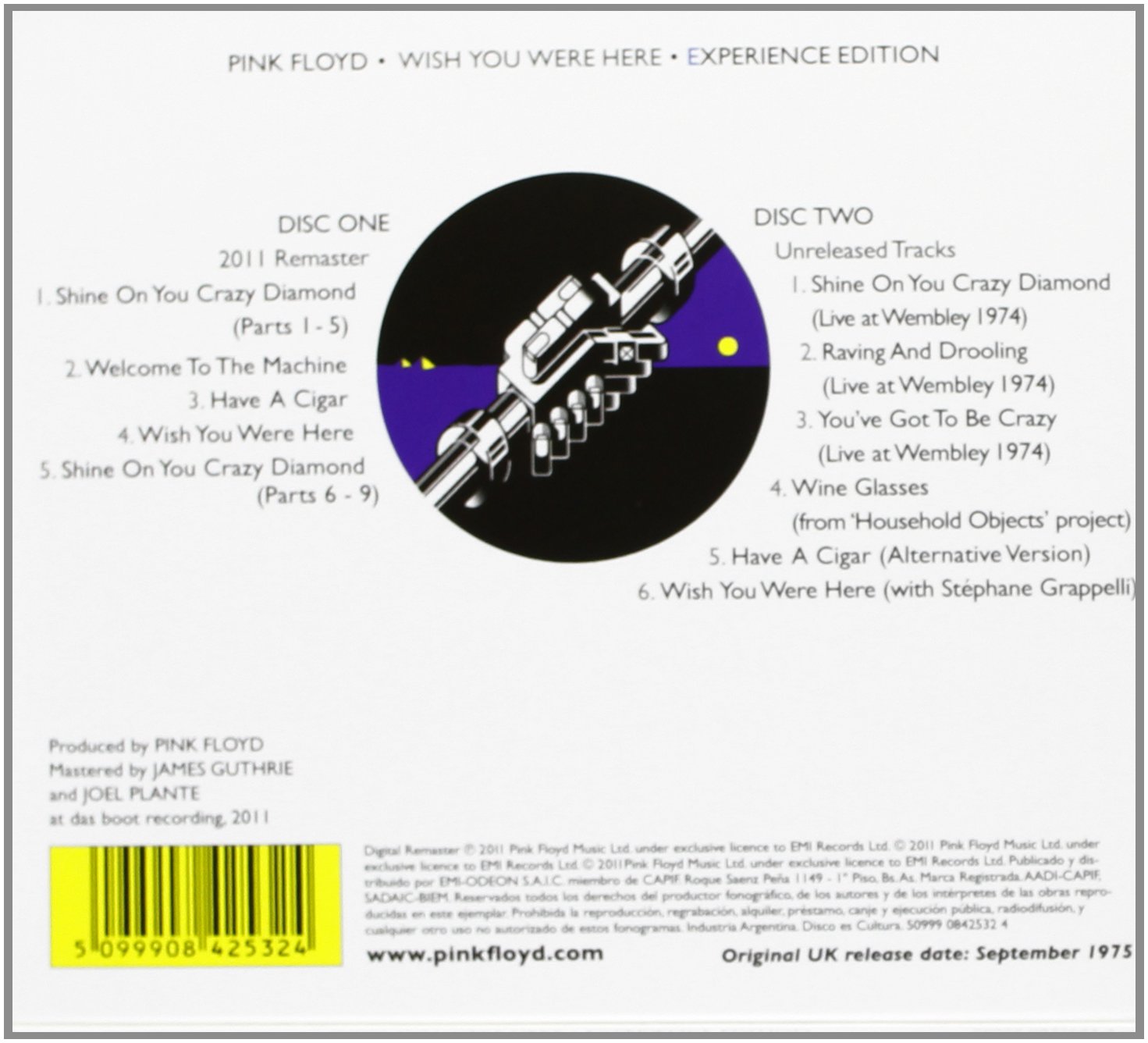 This song was been performed live several times and then rewritten and retitled to Sheep for the Animals album in 1977. A live recording was finally released on the Experience/Immersion editions of Wish You Were Here.

Below is part of the original lyrics for Raving and Drooling which varied a little. You can compare them to the lyrics of Sheep

YOU have GOT to BE CRAZY

This song was been performed live several times and then finally rewritten and retitled to Dogs for the Animals album.

Below is the original lyrics for You Gotta Be Crazy. You can compare them to the lyrics of Dogs.

Gotta be sure, you gotta be quick
Gotta divide the tame from the sick
Gotta keep some of us docile and fit
You gotta keep everyone burying this shit

But you, you just keep on pretending
You can tell a sucker from a friend
But you still raise the knife to
Stranger, lover, friend and foe alike

Instrumental played on wine glasses and part of the socalled 'Household Objects project'. The project was dropped and the wine glasses inwere included on Shine On You Crazy Diamond.