David Gilmour live performance of 16 songs filmed at the semi-acoustic Meltdown Festival concert at London's Royal Festival Hall in June 2001. Additional footage from the threee concerts at the same venue in January 2002. The concert offers a new sound to some of the old Floyd classics. 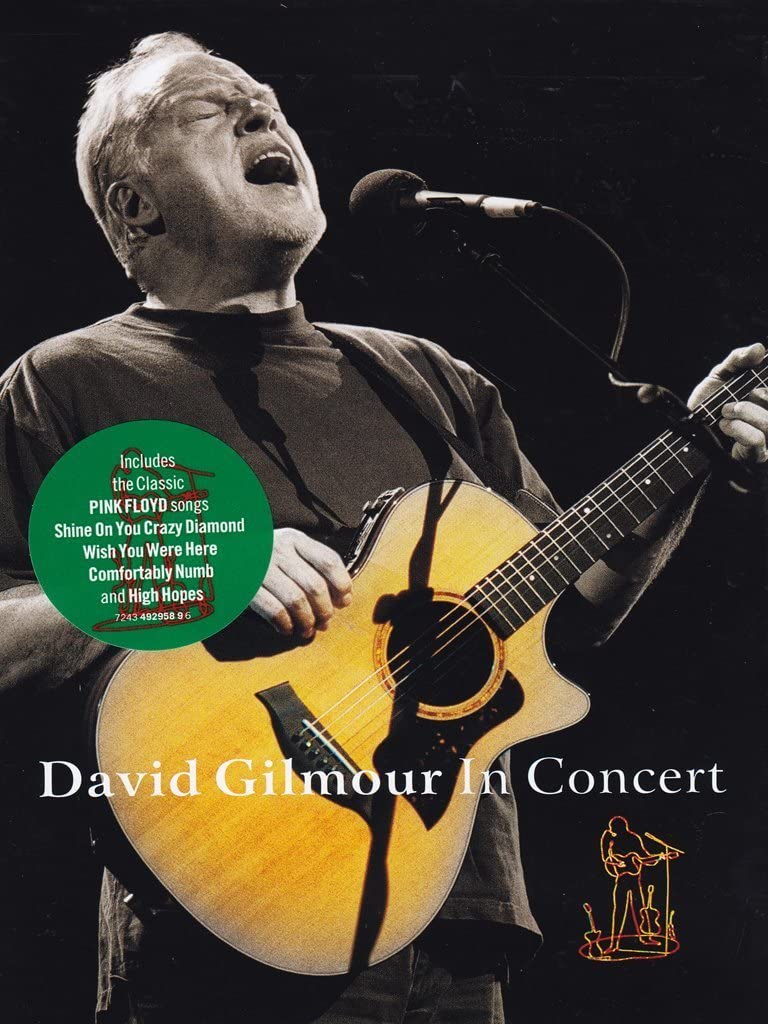 Don't (From a the tribute cooncert to Lieber and Stoller. Originally sung by Elvis Presley.)
I Put A Spell On You (by Screaming Jay Hawkins's. Performed with Mica Paris and Jools Holland)
Shakespeare's Sonnet 18: Shall I Compare Thee to a Summer's Day (set to music by Michael Kamen)

This song was first played live by David Gilmour at concerts and ending up on the concert film David Gilmour in Concert. Years later it was released as a single and on the album On An Island.

Wasting days and days on this fight
Always down, and up half the night
Hopeless to reminisce through the dark hours
We'll only sacrifice what time will allow us
You're sighing...