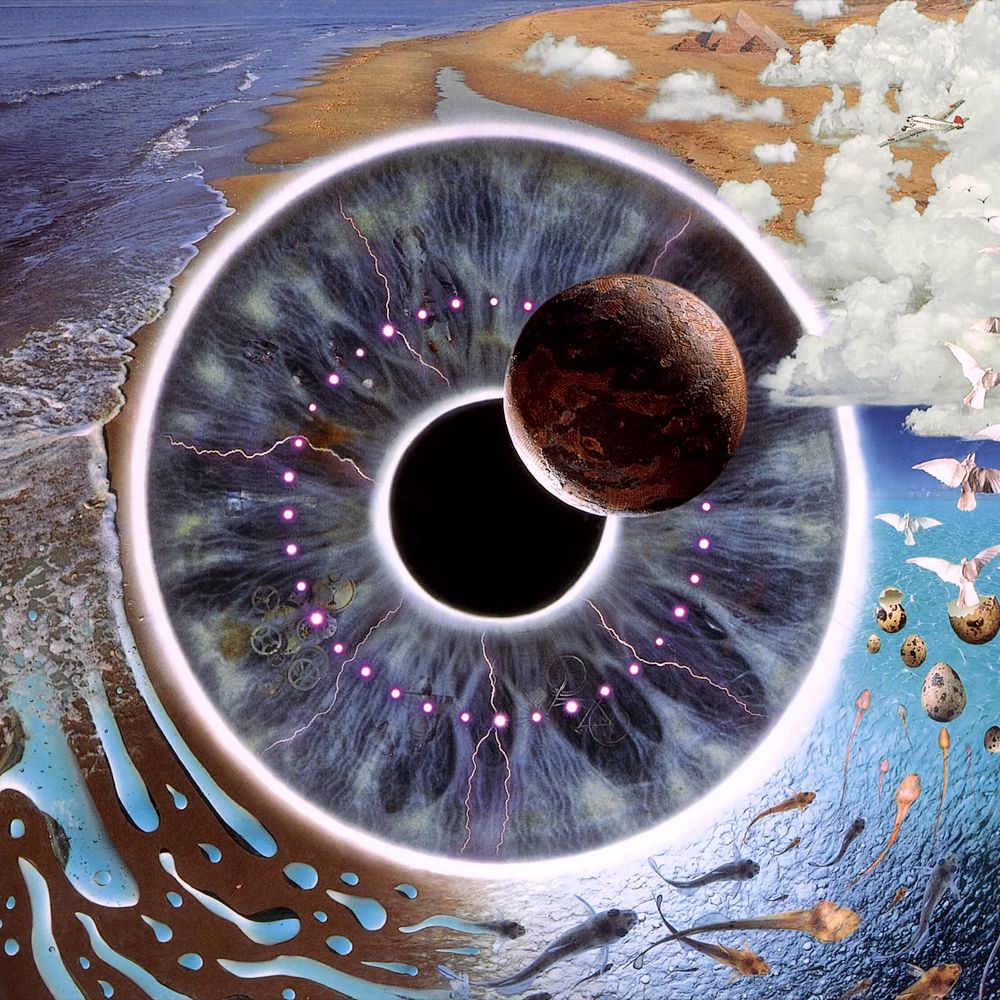 Mixed at Astoria in QSound
Mastered by Doug Sax and Ron Lewter, The Mastering Lab

'This is an analogue recording.'

With thanks to: Marc Brickman, Mark Fisher and Robbie Williams
and all the crew who worked on the tour between March and October 1994

The official live-video was recorded at Earls Court October 20, 1994. The recordings for the live-album 'Pulse' is from various concerts from August to October 1994.

Long Instrumental piece of mainly sound effects which were played before the concerts. It was ONLY included on the casette (MC) version of PULSE.