A Momentary Lapse of Reason 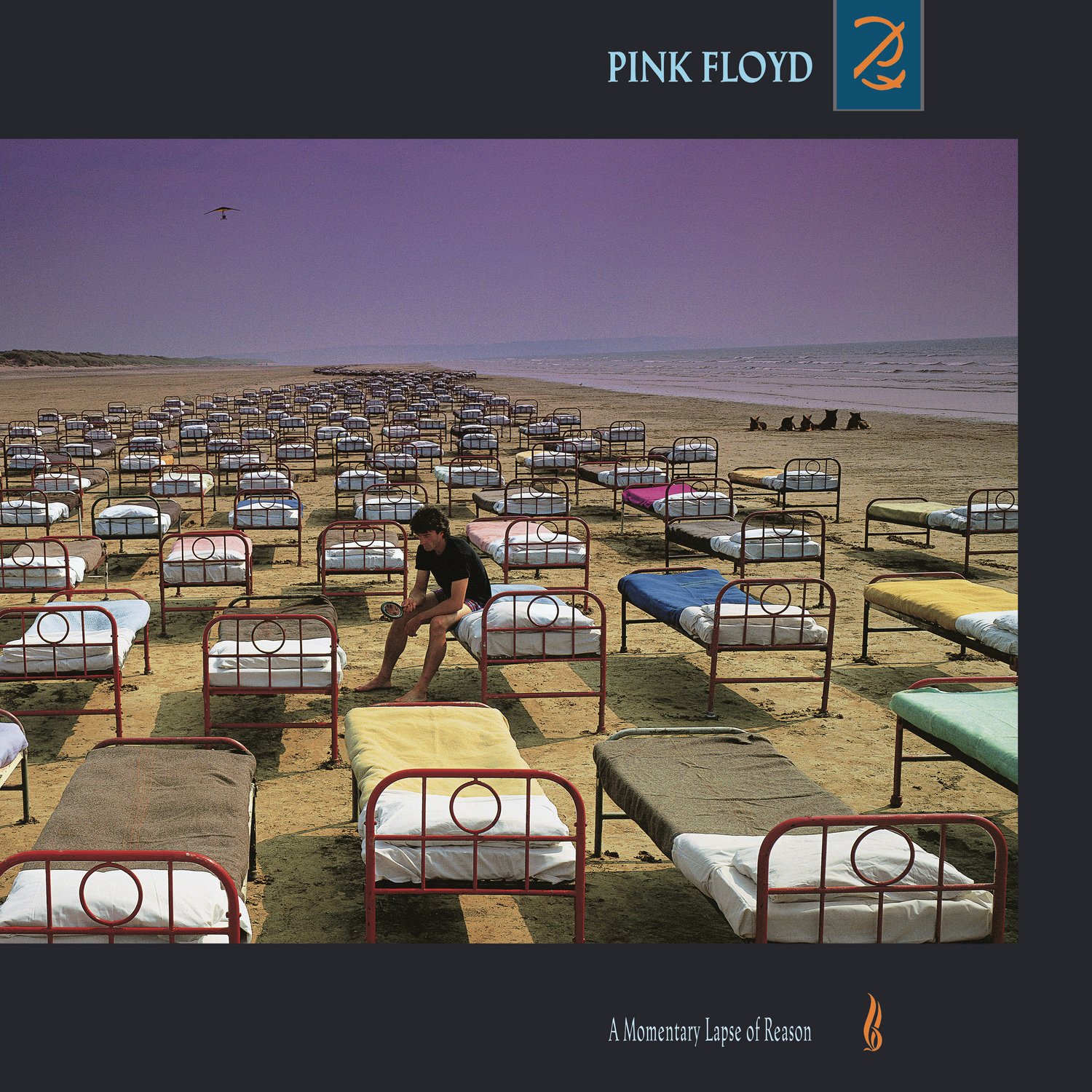 Into the distance, a ribbon of black
stretched to the point of no turning back
A flight of fancy on a wind swept field
Standing alone my senses reeled
A fatal attraction is holding me fast
How can I escape this irresistable grasp?

Can't keep my eyes from the circling sky
Tongue-tied and twisted just an earth-bound misfit, I

Ice is forming on the tips of my wings
Unheeded warnings, I thought I thought of everything
No navigator to guide my way home
Unladened, empty and turned to stone

A soul in tension that's learning to fly
Condition grounded but determined to try
Can't keep my eyes from the circling skies
Tongue-tied and twisted just an earth-bound misfit, I

Above the planet on a wing and a prayer
My grubby halo, a vapour trail in the empty air
Across the clouds I see my shadow fly
out of the corner of my watering eye
I dream unthreatened
by the morning light
could blow this soul right through the roof of the night

There's no sensation to compare with this
Suspended animation, a state of bliss
Can't keep my eyes from the circling skies
Tongue-tied and twisted just an earth-bound misfit, I


THE DOGS OF WAR

Dogs of war and men of hate
With no cause we don't discriminate
Discovery is to be disowned
Our currency is flesh and bone
Hell opened up and put on sale
Gather round and haggle
For hard cash, we will lie and deceive
Even our masters don't know the webs we weave

Invisible transfers, long distance calls
Hollow laughter in marble halls
Steps have been taken, a silent uproar
has unleased the dogs of war
You can't stop what has begun
Signed, sealed, they deliver oblivion
We all have a dark side, to say the least
and dealing in death is the nature of the beast

The dogs of war don't negotiate
The dogs of war won't capitulate
They will take and you will give
And you must die so that they may live
You can knock at any door
but wherever you go, you know they've been there before
Well winners can lose and things can get strained
but whatever you change, you know the dogs remain

A restless eye across a weary room
A glazed look and I was on the road to ruin
The music played and played as we whirled without end
No hint, no word her honour to defend

I will, I will she sighed to my request
And then she tossed her mane while my resolve was put
to the test
Then drowned in desire, our souls on fire
I led the way to the funeral pyre
And without a thought of the consequence
I gave to my decadence

One slip, and down the hole we fall,
It seems to take no time at all
A momentary lapse of reason
That binds a life for life
A small regret, you won't forget.
There'll be no sleep in here tonight

Was it love, or was it the idea of being in love?
Or was it the hand of fate, that seemed to fit just
like a glove?
The moment slipped by and soon the seeds were sown
The year grew late and neither one wanted to remain alone

One slip, and down the hole we fall,
It seems to take no time at all
A momentary lapse of reason
That binds a life for life
A small regret, you will never forget.
There'll be no sleep in here tonight
One slip... One slip...


ON THE TURNING AWAY

One sound, one single sound
One kiss, one single kiss,
A face outside the window pane,
However did it come to this?

A man who ran: a child who cried
A girl who heard, avoice that lied
The sun that burned a fiery red
The vision of an empty bed

The use of force, he was so tough
She'll soon submit, she's had enough
The march of fate, the broken will
Someone is lying very still

He has laughed and he has cried
He has fought and he has died
He's just the same as all the rest,
He's not the worst, he's not the best

And still this ceaseless murmuring,
The babbling that I brook,
The seas of faces, eyes upraised
The empty screen, the vacant look

A man in black on a snow white horse,
A pointless life has run its course,
The red rimmed eyes, the tears still run
As he fades into the setting sun

The sweet smell of a great sorrow lies over the land
Plumes of smoke rise and merge into the leaden sky:
A man lies and dreams of green fields and rivers,
But awakes to a morning with no reason for waking

He's haunted by the memory of a lost paradise
In his youth or a dream, he can't be precise
He's chained forever to a world that's departed
It's not enough, it's not enough

One world, one soul
Time pass, the river roll

There's an unceasing wind that blows through this night
And there's dust in my eyes, that blinds my sight
And silence that speaks so much louder than words,
Of promises broken