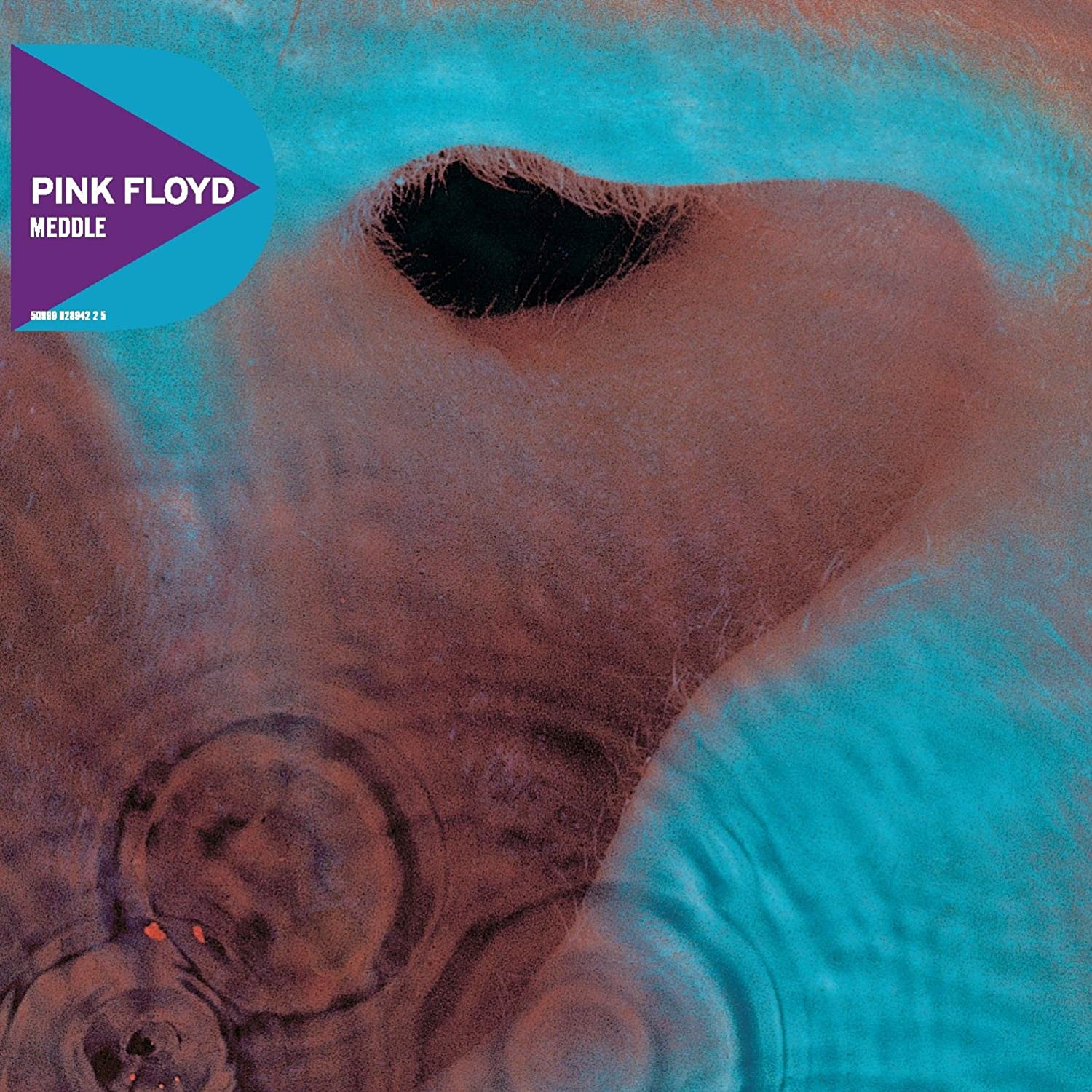 A PILLOW OF WINDS

A cloud of eiderdown draws around me
Softening the sound
Sleepy time when I lie with my love by my side
And she's breathing low, and the candle dies

Now wakes the owl, now sleeps the swan
Behold a dream, the dream is gone
Green field, a cold rain
Is falling in a golden dawn

You say the hill's too steep to climb, climbing
You say you'd like to see me try, climbing
You pick the place and I'll choose the time
And I'll climb the hill in my own way
Just wait a while for the right day
And as I rise above the tree-line and the clouds
I look down hearing the sound
of the things you've said today

Fearlessly the idiot faced the crowd, smiling
Merciless the magistrate turns around, frowning
And who's the fool who wears the crown
No doubt in your own way
And every day is the right day
And as you rise above the fear-lines in his brow
You look down hear the sound of the faces in the crowd

As I reach for a peach
Slide a line down behind a sofa in San Tropez
Breaking a stick with a brick on the sand
Riding a wave in the wake of an old sedan
Sleeping alone in the drone of the darkness
Scratched by the sand that fell from my love
Deep in my dreams and I still hear her calling
If you're alone, I'll come home

Backward and homebound, the pigeon, the dove
Gone with the wind and the rain on an airplane
Born in a home with no silver spoon
I'm drinking champagne like a good tycoon
Sooner than wait for a break in the weather
I'll gather my far flung thoughts together
Speeding away on a wind to a new day
If you're alone, I'll come home

And I'll pause for a while by a country stile
And listen to the things they say
Digging for gold in hole in my hand
Open the book, take a look at the way things stand
And you're leading me down to the place by the sea
I hear your soft voice calling to me
Making a date for later by phone
And if you're alone, I'll come home

Echoes had various working titles like: 'The Return Of The Son Of Nothing, parts 1-24', 'The March of the dam busters' and 'Looking Through The Knotholes In Granny's Wooden Leg' or simply 'Nothing'. (The last title had been used by the band for almost everything as something as a joke since the very early pre-Floyd days with Chris Dennis.) 'Echoes' was first performed live in April 1971 and had different lyrics.