Live at the Roundhouse

Live concert with a band centered around Nick Mason and a nostalgic set-list taking us back to the early days of Pink Floyd, including several songs by Syd Barrett. Recorded live at the Roundhouse, London after a European tour. 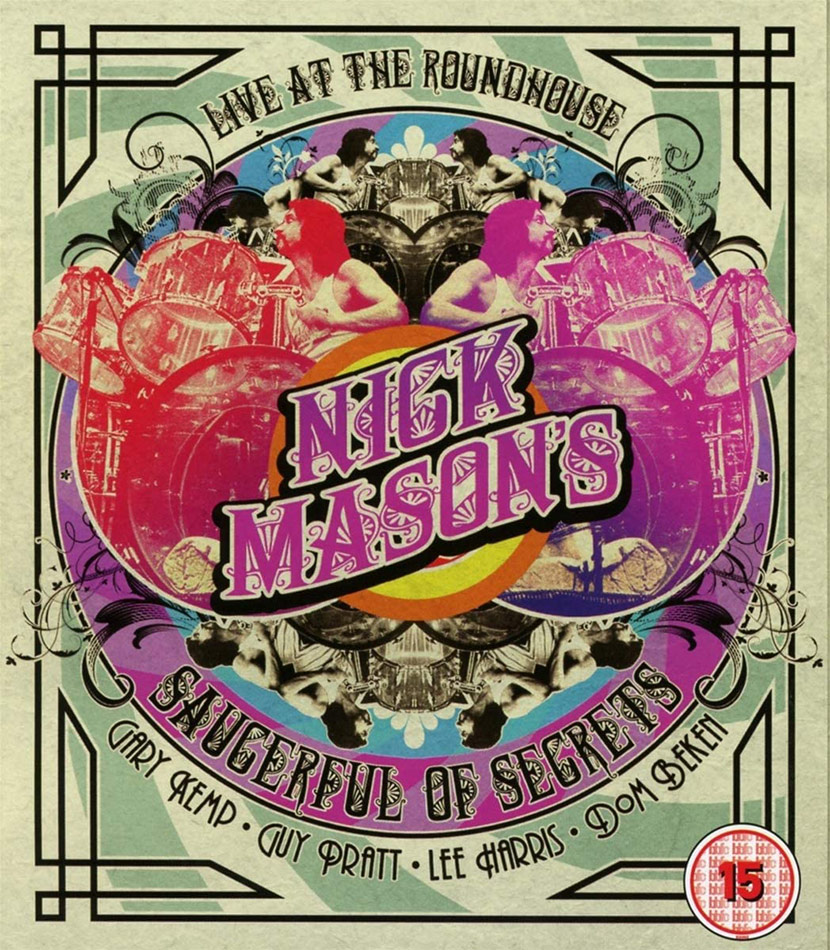