A Saucerful Of Secrets

The second Pink Floyd album with the first appearance of David Gilmour and the last of Syd Barrett. Release date: June 29, 1968. 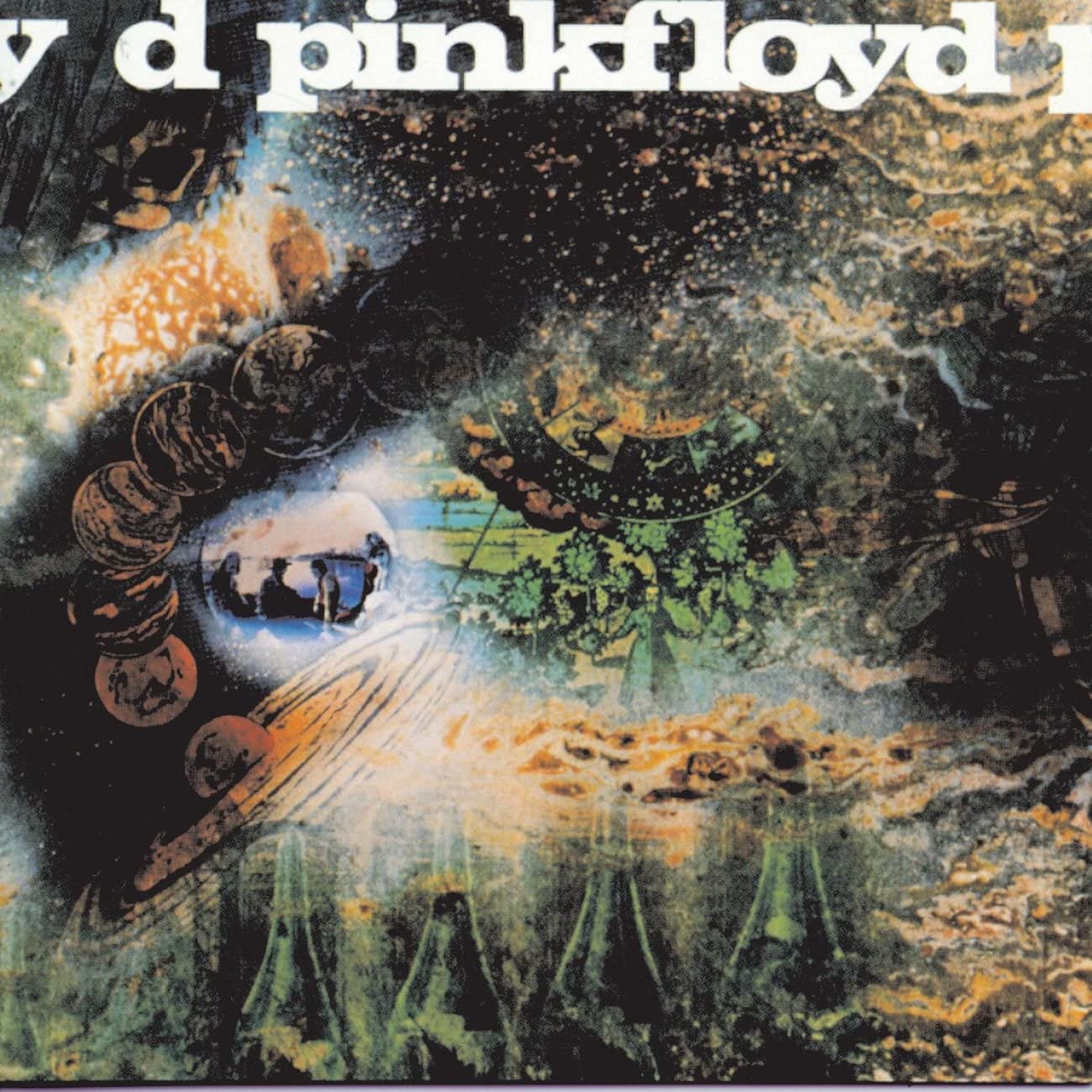 LET THERE BE MORE LIGHT

Far, far, far, far away, way
people heard him say, say:
I will find a way, way
There will come a day, day
Something will be done

Now, now, now is the time, time
time to be, be, be aware
Carter's father saw it there and knew the rhull revealed
to him the living soul of Hereward the Wake

Oh my, something in my eye, eye
Something in the sky, sky
Waiting there for me
The outer lock rolled slowly back
The service
men were heard to sigh
For there, revealed in glowing robes
was Lucy in the sky

Oh, oh, did you ever know? No, no
never, ever will they
I'll say
Summoning his cosmic pow'r and glowing slightly from his toes
the psychic emanations flowed

'Remember a Day' was originally recorded for Pink Floyds first album 'The Piper At The Gates Of Dawn' in 1967.

SET THE CONTROLS FOR THE HEART OF THE SUN

Witness the man who arrives at the wall
Making the shape of his question to heaven
Whether the sun will fall in the evening
Will he remember the lesson of giving?
Set the controls for the heart of the sun

Corporal Clegg, umbrella in the rain
He's never been the same
No one is to blame
Corporal Clegg received his medal in a dream
From her Majesty, the Queen
His boots were very clean

A SAUCERFUL OF SECRETS

THE MASSED GADGETS OF HERCULES
'The Massed Gadgets Of Hercules' was the title when it was recorded for the Top Gear radio-show on June 25th 1968. This recording can only only be found on the bootlegs 'The Complete Top Gear Sessions' and 'Live 1967-68'. See also 'The Journey' - 'Celestial Voices' was part of the show 'The Massed Gadgets Of Auximenes'.

She'll be selling plastic flowers on a sunday afternoon
Picking up weeds, she hasn't got the time to care
All she can see he's not there
She grows up for another man, and he's down

The song was recorded in december 1967 and was meant to be released as single. The middle part was performed by six musicians from the Salvation Army. Syd Barrett dragged them to the studio and asked them to play whatever they felt like.