The Wall - Live in Berlin 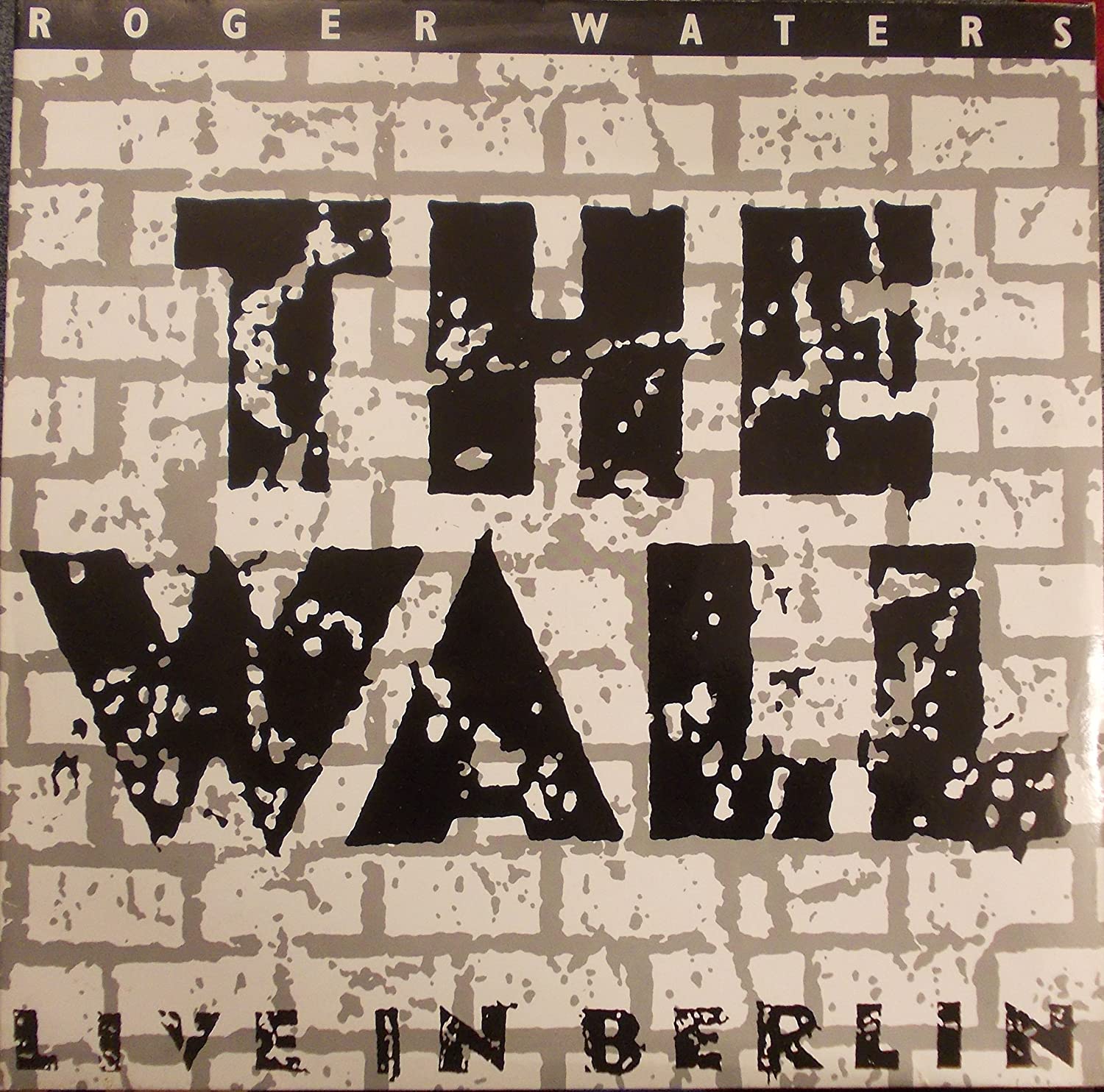 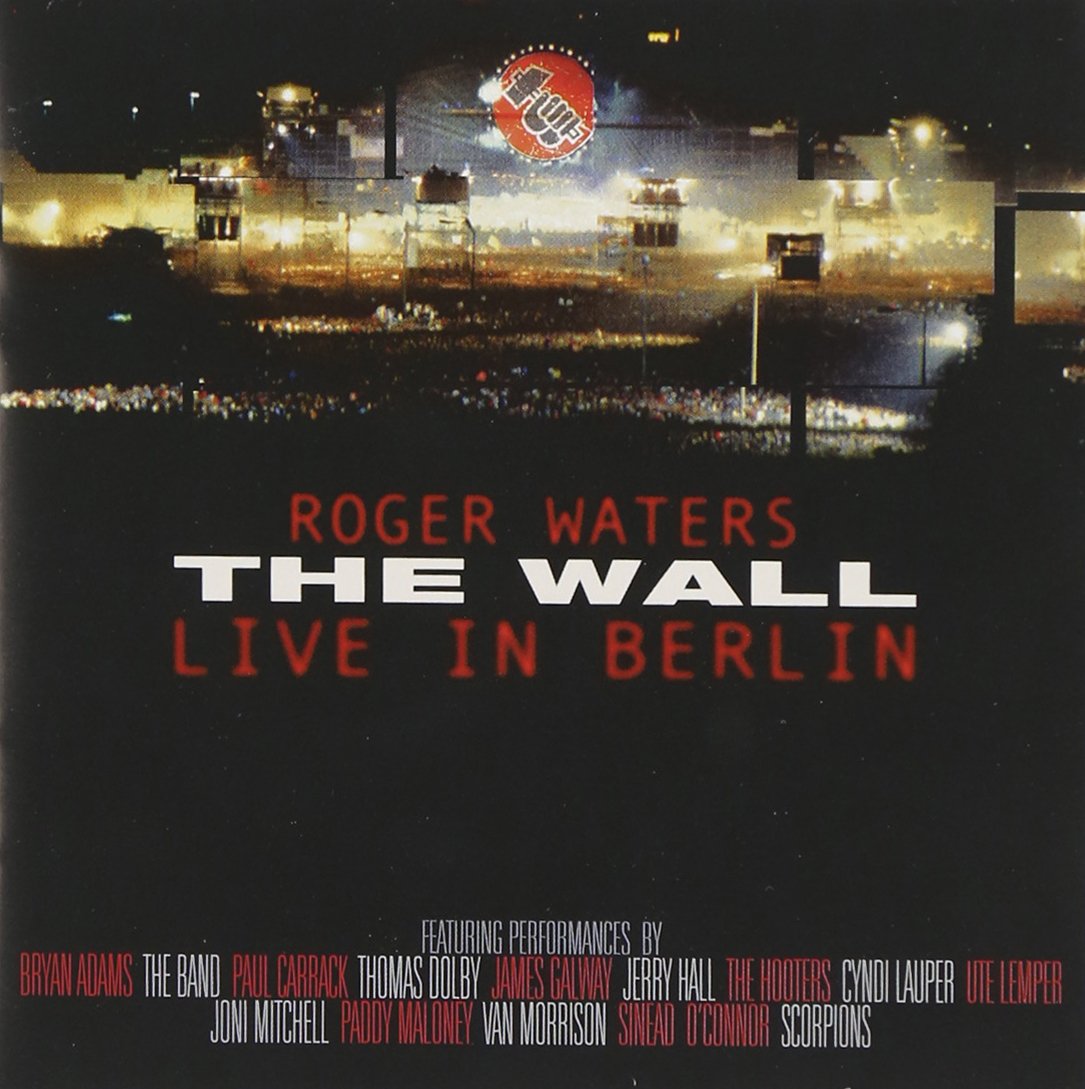 WHAT SHALL WE DO NOW?

The original Pink Floyd recording of the song didn't make it to the final verson of 'The Wall' - even though the lyrics was printed on the inner sleeve. But the song was played at the concerts and used in the film 'Pink Floyd The Wall'. The first official album-release of the song is on 'The Wall -Live In Berlin'.

What shall we use to fill the empty spaces
where waves of hunger roar
Shall we set out across this sea of faces
in search of more and more applause?