Is There Anybody Out There

The CD is released in a double jewel box, but also in deluxe six-by-eleven-inch edition designed by Storm Thorgerson.

The CD includes two tracks titled 'MC/Atmo'. MC is short for 'Master of Ceremonies/Atmosphere'. The 'Master' was the spoken words before the shows started. A lot of people were provoked by the MC but he was actually a scripted part of the show.

'The Last Few Bricks' is a new title for the instrumental piece that was played close to the end of part one allowing the stagehands to complete the construction of the wall. The piece is a 'medley' made up from other songs from the show and was earlier called 'Almost Gone'.

Hey You
Is There Anybody Out There?
Nobody Home
Vera
Bring the Boys Back Home
Comfortably numb
The Show Must Go On
MC/Atmos
In The Flesh
Run Like Hell
Waiting For The Worms
Stop
The Trial
Outside the Wall 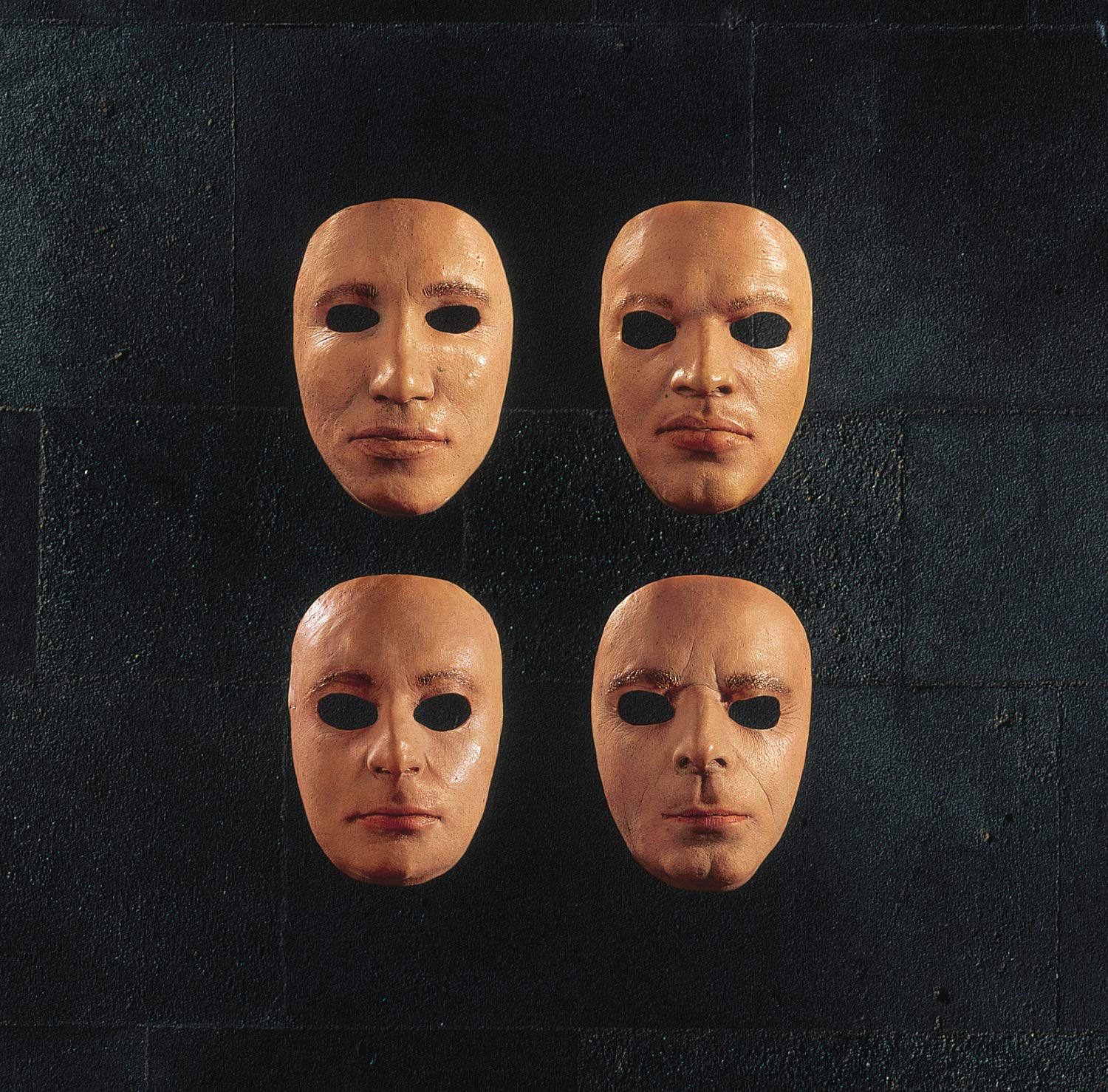 Instrumental medley performed at the Wall concerts sometimes known as "Almost Gone". Originally it was flexible in duration and form, containing bits and pieces of themes from the Wall. The main purpose of the piece was to allow time for the 'bricklayers' to finish the stage construction of the the wall during live shows.