DVD Collectors edition was released in region 1 December 1999 and in January 2000 for region 2. A 25th anniversary Limited Edition (deluxe packlage) released Nov. 2004 (January 2005 for the US).

The movie has not been released on Blu-ray

Are you a bit lost of the narrative with all it's flashbacks og forwards? Check out the 'Brick by brick' transciption of the Wall-movie

'Mother', 'Bring The Boys Back Home', and 'Outside The Wall' was re-recorded for the movie together with the new song 'When The Tigers Broke Free'.

'In The Flesh' was dubbed with a new vocal by Bob Geldof.

All other songs were remixed with various small changes. 'What Shall We Do Now', finally got space in the movie. But 'Hey You' and 'The Show Must Go On' was dropped. Hey You can be seen in a rough edit on the DVD version of the movie. An Overture was recorded, but not used. 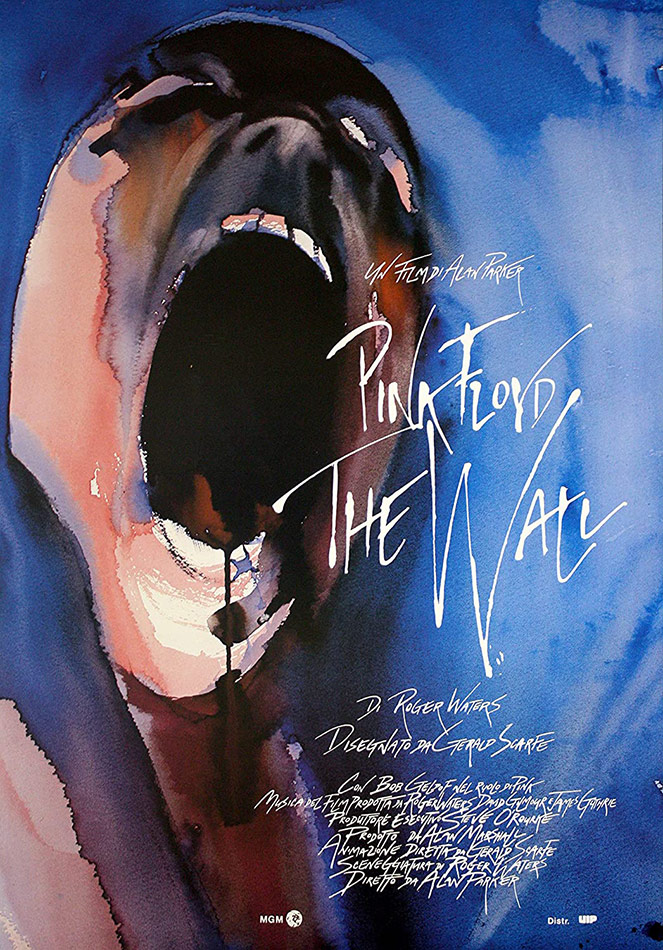 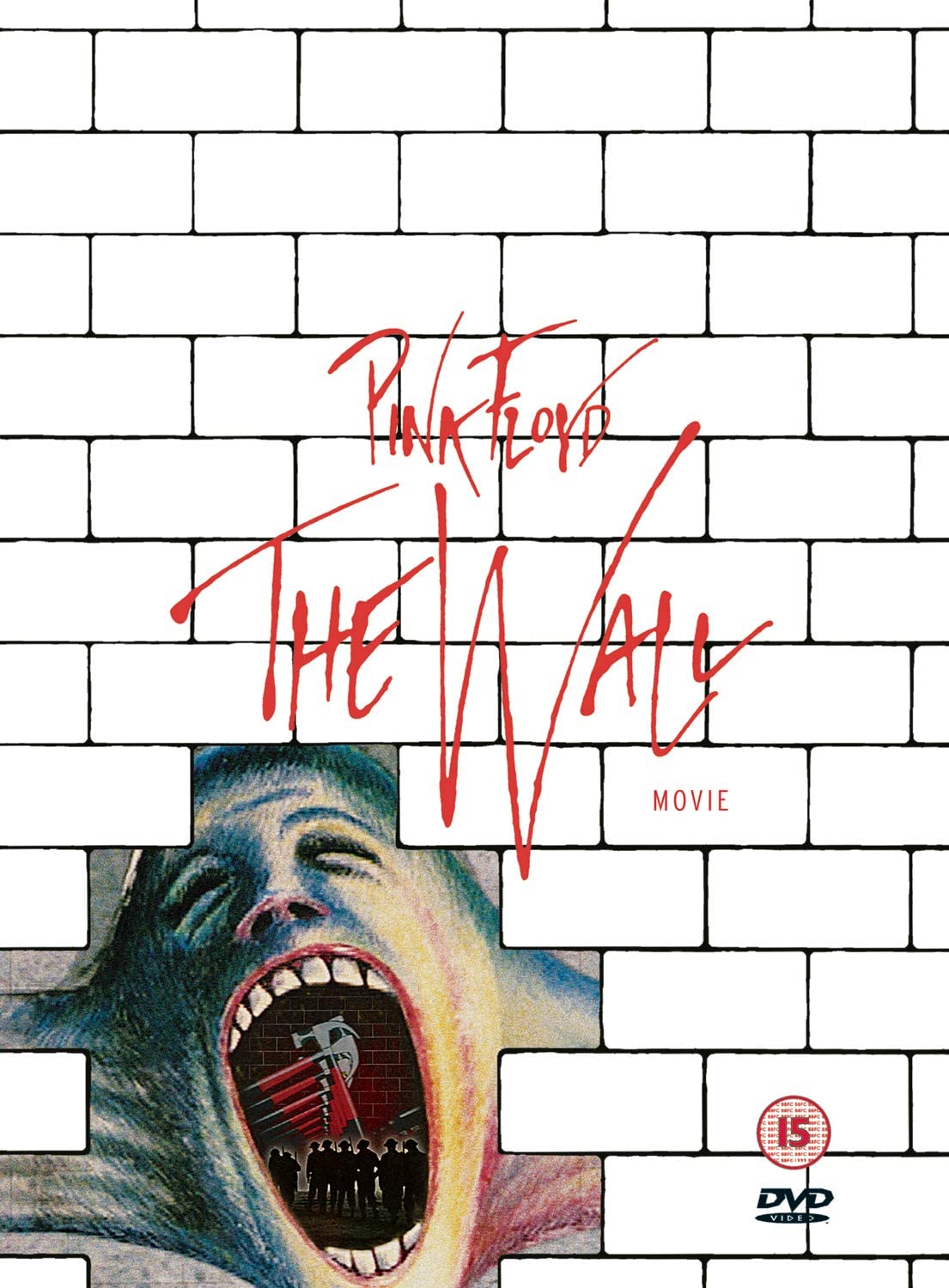 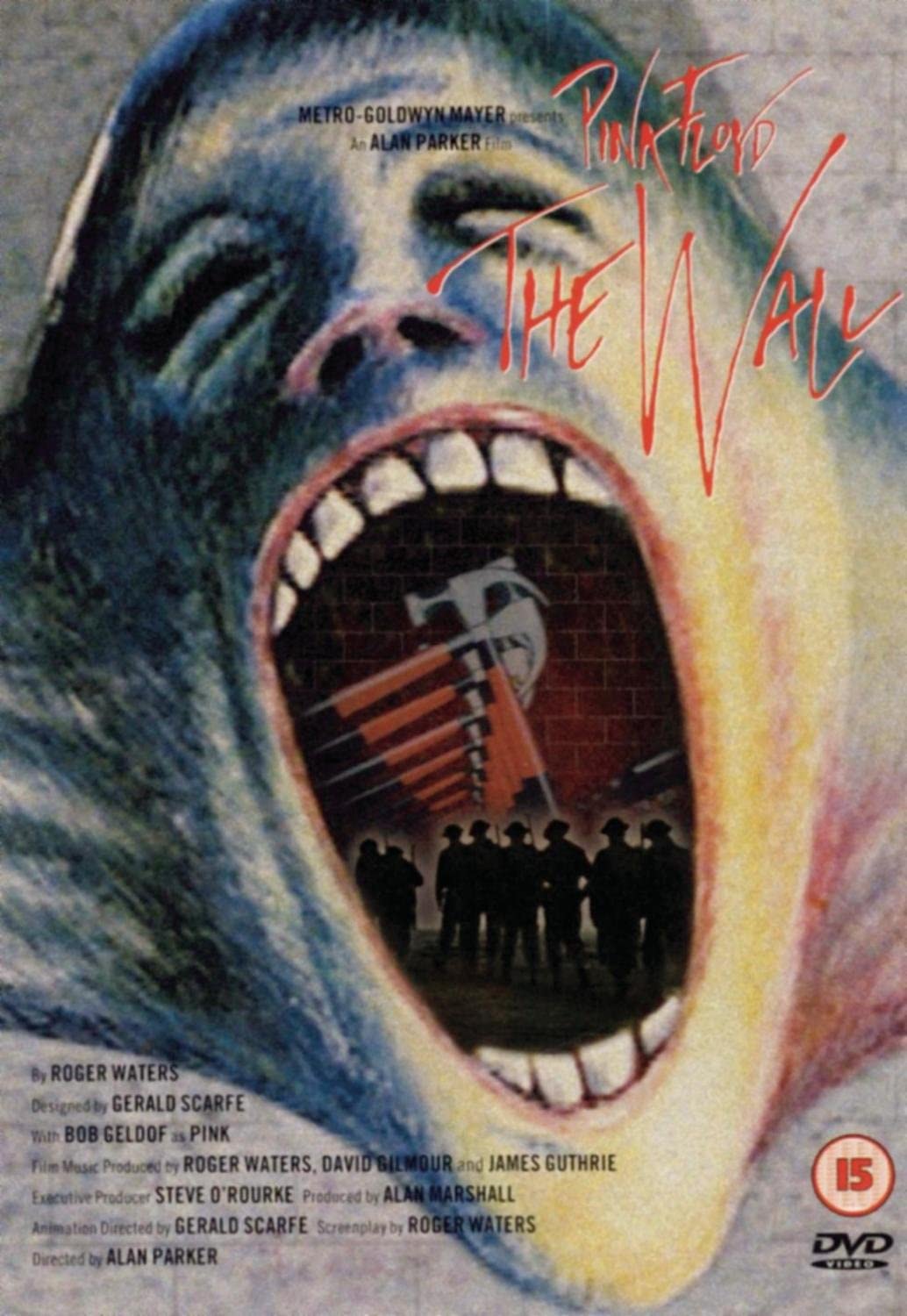