When The Tigers Broke Free

Music from the film Pink Floyd - The Wall

Until the release of Echoes - The best of Pink Floyd, 'When The Tigers Broke Free' was only available on this single and in the actual film. 'Bring The Boys Back Home' is the version used in the film.

The covernotes on the the single said: FROM THE FORTHCOMING ALBUM 'THE FINAL CUT'. 'The Final Cut' was originally planned as a kind of soundtrack from the film 'Pink Floyd - The Wall'. The song was finally included on the 2004 rerelease of the Final Cut. 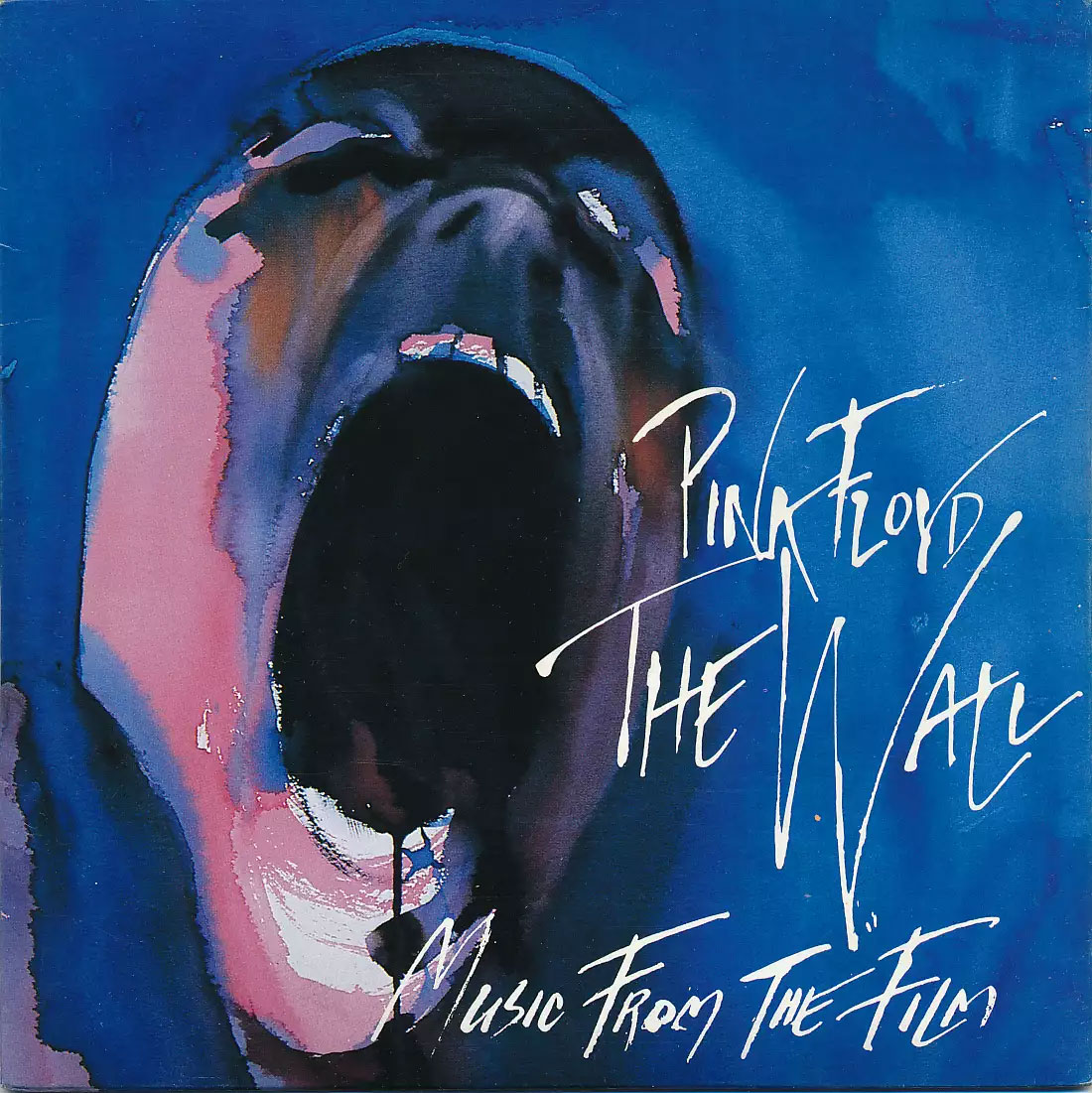 WHEN THE TIGERS BROKE FREE

The song was originally written for the Wall, but not included on the album. It was then used in the movie Pink Floyd The Wall and intended to be used on the next album The Final Cut. It was released as a single for the album which was intended as a movie soundtrack. Plan changed again and the song was not included on The Final Cut untill the remastered version came many years later.

And kind old King George sent mother a note
when he heard that father was gone
It was, I recall, in the form of a scroll
with golden leaf and all
And I found it one day in a drawer of old
photographs hidden away
And my eyes still grow damp to remember
His Majesty signed with his own rubber stamp