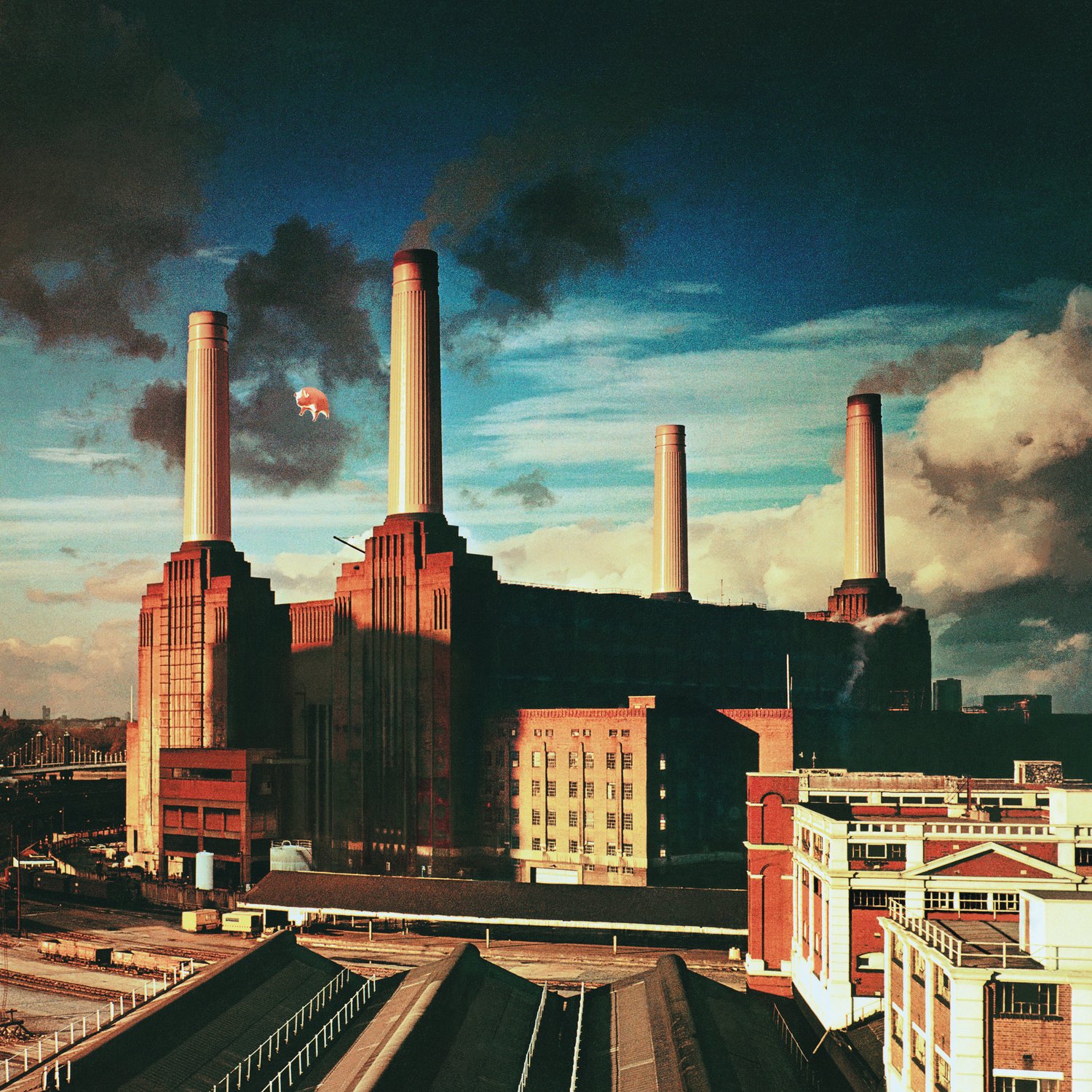 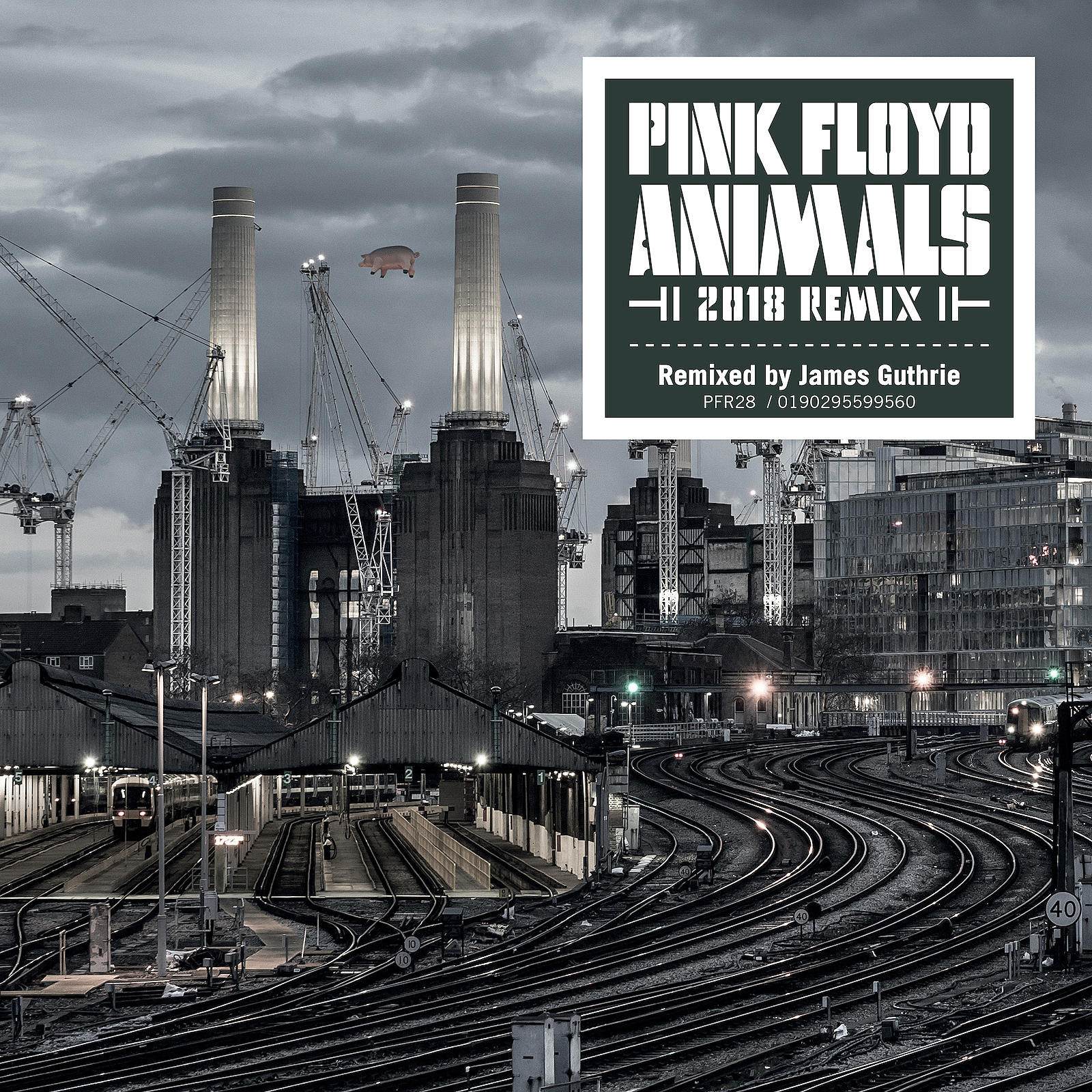 Animals was also released as a 8-Track Cartridge. This version featured a different mix of 'Pigs On the Wing', combinining the two parts and bridging them with a guitar solo created by David Gilmour, but performed by Snowy White. The full version can be found on a compilation album by Snowy White (Goldtop: Groups & Sessions '74–'94). However the 'Goldtop' version is again in a different mix with the guitar solo probably re-recorded and with and organ track from Richard Wright mixed in as well.

The song 'You Gotta Be Crazy' was rewritten as 'Dogs' and finally recorded for the 'Animals' album.

You gotta be crazy, you gotta have a real need
You gotta sleep on your toes, and when you're on the street
You gotta be able to pick up the easy meat
With your eyes closed
And then moving in silently, down wind and out of sight
You gotta strike when the moment is right without thinking

And after a while, you can work on points for style
Like the club tie, and the firm handshake
A certain look in the eye and an easy smile
You have to be trusted by the people that you lie to
So that when they turn their backs on you
You'll get the chance to put the knife in

You gotta keep one eye looking over your shoulder
You know it's going to get harder, and harder and harder
As you get older
And in the end you'll pack up and fly down south
Hide your head in the sand
Just another sad old man
All alone and dying of cancer

And when you loose control, you'll reap the harvest
You have sown
And as fear grows, the bad blood slows and turns to stone
And its too late to loose the weight
You used to need to throw around
So have a good drown, as you go down, alone
Dragged down by the stone

I gotta admit that I'm a little bit confused
Sometimes it seems to me as if I'm just being used
Gotta stay awake, gotta try and shake off this creeping malaise
If I don't stand on my own ground,
How can I find my own way out of this maze?

Deaf, dumb and blind, you just keep on pretending
That everyone's expendable and no one has a real friend
And it seems to you the thing to do
Would be to isolate the winner
And everything's done under the sun
And you believe at heart, everyone's a killer

The original title was Raving And Drooling -an older Pink Floyd song which had been performed live several times before being released on Animals..

Harmlessly passing your time in the grassland away
Only dimly aware of a certain unease in the air
You better watch out
There may be dogs about
I've looked over Jordan, and I have seen
Things are not what they seem

What do you get for pretending the danger's not real
Meek and obedient you follow the leader
Down well trodden corridors, into the valley of steel
What a surprise!
A look of terminal shock in your eyes
Now things are really what they seem
No, this is no bad dream

The Lord is my shepherd, I shall not want
He makes me down to lie
Through pastures green he leadeth me the silent waters by
With bright knifes he releaseth my soul
He maketh me to hang on hooks in high places
He converteth me to lamb cutlets
For lo, he hath great power, and great hunger
When cometh the day we lowly ones
Though quiet reflection, and great dedication
master the art of karate
Lo, we shall rise up
And then we'll make the buggers eyes water

Have you heard the news?
The dogs are dead!
You better stay home
And do as you're told
Get out of the road
If you want to grow old