Soundtrack from the Roger Waters live concert filmed and released on DVD/Blu-ray. 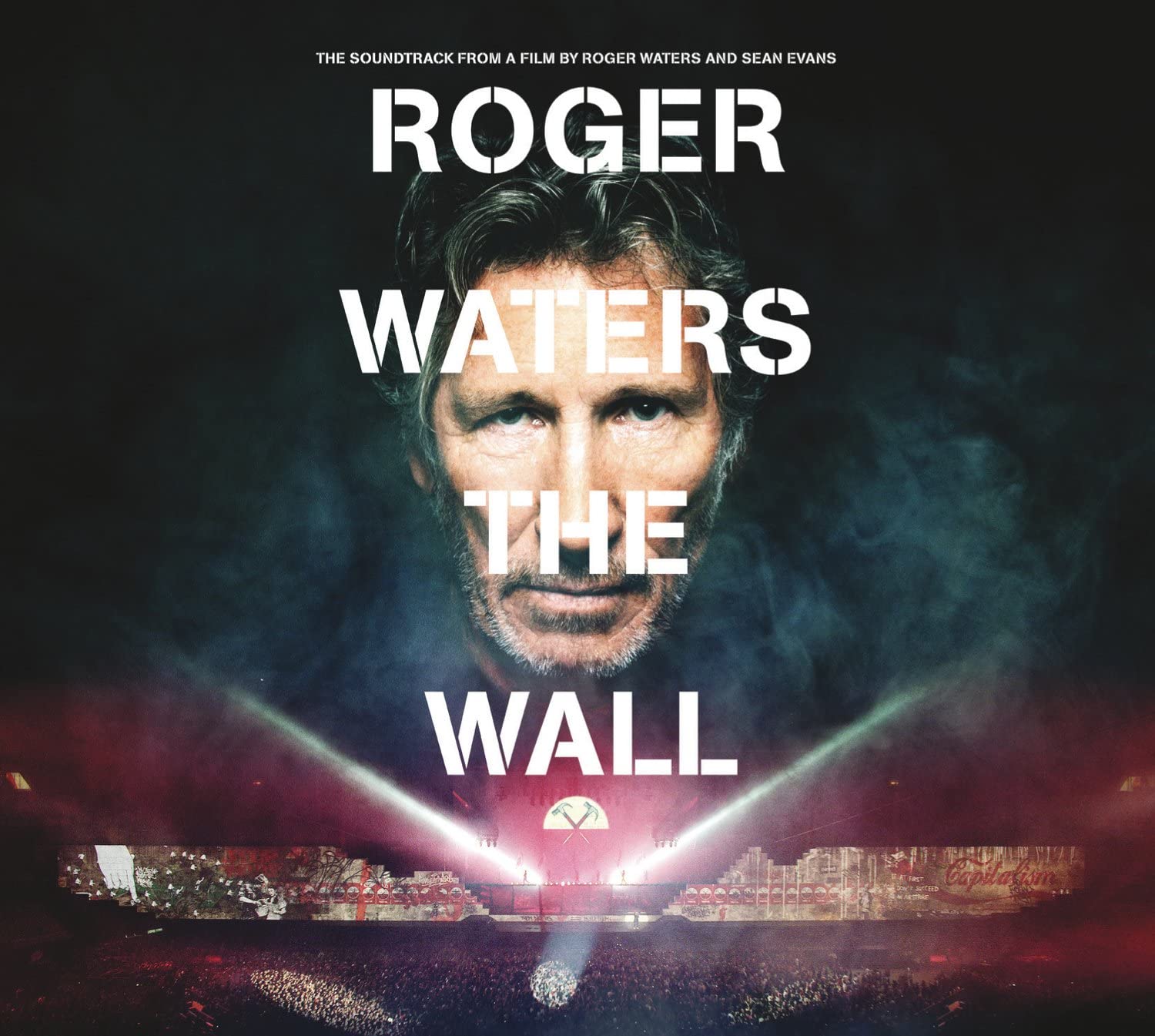 Jean Charles da Silva de Menezes was a Brazilian electrician living in London. He was shot dead by London Police officers at Stockwell underground station as he was wrongly deemed to be a terrorist. Roger Waters wrote the song to fit in with the live performances and new themes of The Wall.

And nothing is gained
(Nothing at all)