Hello (I Love You) / The Last Mimzy

Roger Waters song made for the soundtrack for the movie "The Last Mimzy". The song has only been released on the original movie soundtrack and a single. 12 March 2007.

There is also a music video clip released, showing Roger Waters and other musicians in the studio, mixed with footage from the movie.

Hello (I Love you)

The song has lyrical references to The Wall, Dark Side Of The Moon and Radio K.A.O.S.

Have you heard?
It was on the news
Your child can read you like a bedtime story
Like a magazine
Like a has-been out of grass
Like afternoon T.V.
Why is my life going by so fast?

Hello, I love you Is there anybody in there?
Put down the phone, shut up the shop
Make all their techno babble stop
We'll find a short-waved frequency
The wave connecting you and me
Hello, I love you

Have you heard?
It was on the news
The general staff can't figure out
Is this campaign win or lose?
Life is long but it goes fast
The kids will have to separate
Their future from our past

Have you heard?
It was on the news
You can make your peace on the dark side of the moon
I'll see you there
We can rock 'n' roll
We can make our choice
We can say goodbye or say hello

Hello, I love you
Is there anybody in there?
Hello

Is there anybody in there? 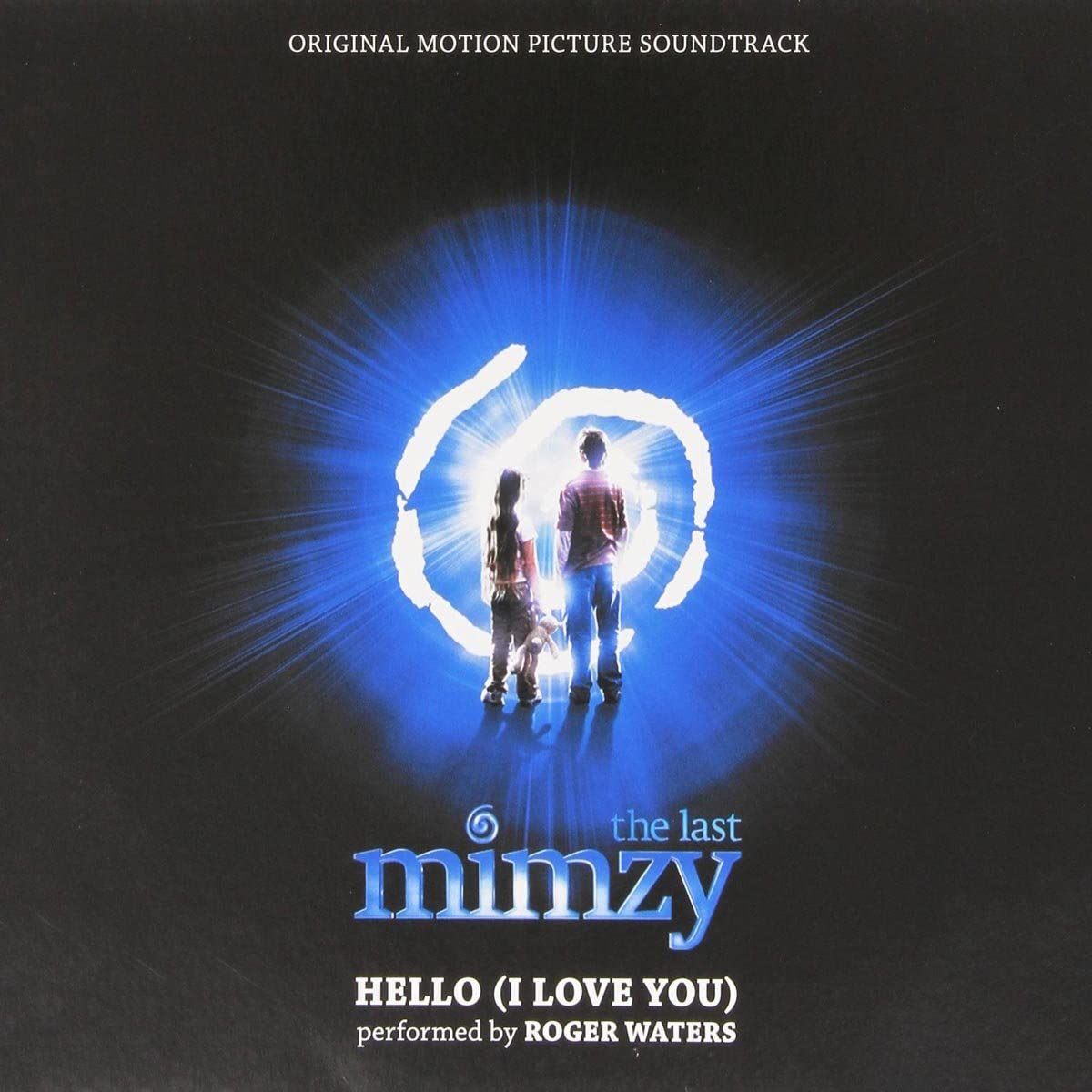