The 12" singles and CD-version had an additional extended version of 'Radio Waves'. The song is from 'Radio K.A.O.S.' sessions, but was only included on the singles. 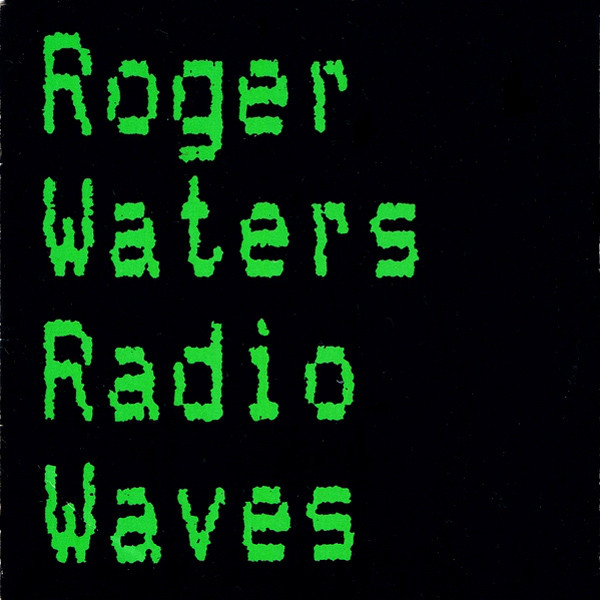 GOING TO LIVE IN L.A.

Molly stood still in the rain and wept
While Billy kicked stones down the courthouse step
The police linked arms in a line to hold back the crowd
"How much longer, Mum" said Ben
"Why's that policeman kicking that man
Can we have a bit of jam on our bread today"
Then the whistle blew and the gates swung back
"Wave" said Molly, Ben waved his cap
The two eyes looking through a little slot
Like someone dying in a letter box