Special thanks to Pete Townshend and Nick Laird-Clowes 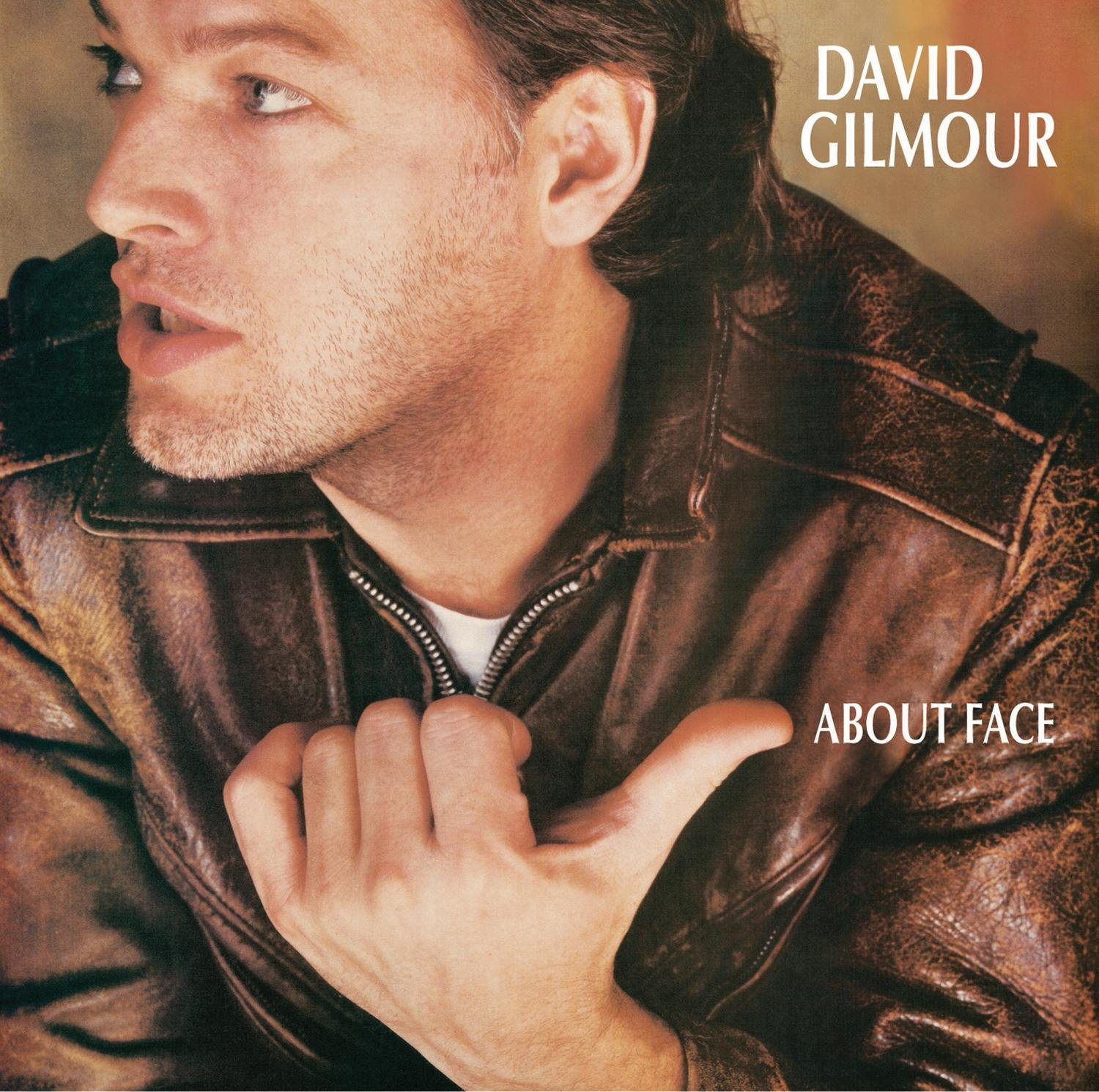 Dance, to the movement of the stars
Sing till the walls around us ring
Pray that it never fades away
Until we sleep

Feast, go ahead now, take your fill
Drink, till the room begins to sway
Play, and your cares will blow away
Until we sleep
Into a deep and dreamless sleep our spirits fall
and what we sow we cannot reap nor keep at all

Work, though the work will break your back
Rest, hope to feel your spirits rise
but the years, have cut you down to size
Now go to sleep
into a deep and dreamless sleep our spirits fall
and what we sow cannot reap nor keep at all

Some of them standing, some waiting in line
As if there was something that they thought they might find
Taking some strength from the feelings that always were shared
and in the background, the eyes that just stared

What was it brought you out here in the dark?
Was it your only way of making your mark?
Did you get rid of all the voices in your head?
Don you now miss them and the things that they said?

I don't want this anger that's burning in me
It's something from which it's so hard to be free
But none of the tears that we cry in sorrow or rage
can make any difference, or turn back the page


LOVE ON THE AIR

She's a blue light, yes it cannot be denied
She will give you back your pride
She squeezes, she freezes, she does what she pleases
But she says she thinks of others, all the time

She's not amused, when you're trying to upstage her
so you choose to do nothing to enrage her
'cause under her mantle you feel safe from the cold
and you're safe from the danger of ever growing old
She's a blue light


OUT OF THE BLUE

Out of the blue on wings of a dove
A messenger comes, with the beating of drums
It's not a message of love

Our children are born, and we keep them warm
They must have the right, to live in the light
to be safe from the storm

Out of the blue, with wings on his heels
A messenger comes, bearing regrets
for the time that he steals

But steal it he will, my children's and mine
against our desires, against all our needs
Our blood spilled like wine

I cannot believe, nor even pretend
that the thunder I hear, will just disappear
and the nightmare will end

So hold back the fire, because this much is true
When all's said and done, the ending will come
from out of the blue

ALL LOVERS ARE DERANGED

It takes a fool to phone a fool
when both have said it all
We make the rule, bemoan the rule
that neither one should call
But love that was
is love that is
demands to always be unchanged
But then all lovers are deranged

We walk away with memories
and clutch them to our hearts
We're disembodied entities
We move in fits and starts
for burning wine
intoxicates,
and takes all caution in its flames
All lovers are deranged

We really seem to have a problem here
but is it you or me?
Whatever I have going through my mind
you always have to disagree
It's just a matter of opinions
It's not a simple fact
Why don't you try to see the other side?
Don't turn your back

Now we really seem to have a problem
and it won't just disappear
And all the friends we thought we could rely on
just want to whisper in my ear
"It's just a matter of opinions
You know you keep both in sight
Why should you bother with the other side
When you know yours is right."

Cruise you are making me sing
Now you have taken me under your wing
Cruise, we both know you're the best
How can they say you're like all the rest?

Cruise, we're born travelling so far
Burning out fast like a shooting star
Cruise I feel sure that your song will be sung
and will rin in the ears of everyone

Saving our children, saving our land
Protecting us from things we can't understand
Power and glory, justice and right
I'm sure that you'll help us to see the light
and the love that you radiate will keep us warm
and help us to weather the storm

Cruise, you have taken me in
and just when I've got you under my skin
you start ignoring the fears I have felt
'cause you know you can always make my poor heart melt

And when you feel you're near the end
will you just turn it over and start again
Is there a stirring in your heart
as the time comes when we will have to part?

Standing in silence, holding my breath
Disconnected and dry
And though I'm certain that there's nothing left
to hold on to, to give or to try
Some things never change, no don't ever change
And I'm feeling the cold
thinking that we're getting older and wiser
when we're just getting old

And when you feel you're near the end
and what once burned so bright is growing dim
And when you see what's been achieved
Is there a feeling that you've been deceived?