Track listing on DVD/Blu-Ray versions include:

Additional vocal engineering at The Village Recorder by Kevin Madigan. Thanks to Jeff Greenberg 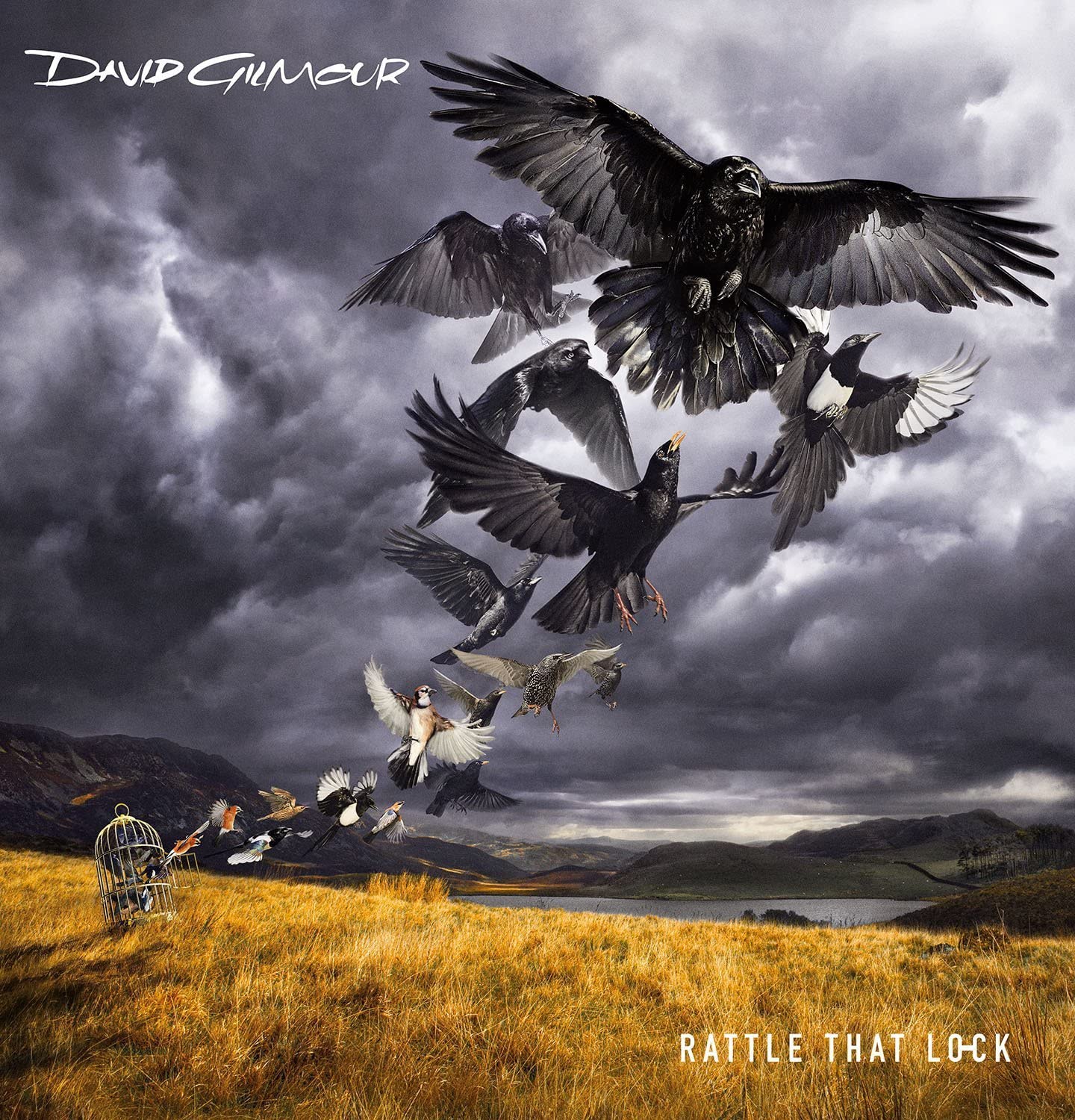 Faces of stone that watched from the dark
As the wind swirled and you took my arm in the park
Images framed, hung high in the trees
And you talked of your youth but the years had turned dry as the leaves

Your lover was gone, his replacement to hand
And just what the difference was, you could not understand
In darkening grey we walked back through the streets
Then you talked all night long of your childhood home by the sea

And I, my disguise a mask chosen by you
Believed every word I heard
At least I think that's what I tried to do

We sat on the roof, the night overflowed
No more was said but I learned all I needed to know
Your Hollywood smile shone a light on the past
But it was the future that you held so tight to your heart

Dancing Right In Front of Me

Dancing right in front of me, all the lives I once could see
Slipping to and slipping fro, disappearing
Who's to know where they have gone - just out of sight
Into the shadows of my night
Who started out as stars in my eyes

There's a wide horizon, go on now take a chance
Your star is shining it lights a brighter path
It's all there inside you, take one day at a time
Reeling, freewheeling, I want to watch you fly

Home and done it's just begun
His heart weighs more, more than it ever did before
What has he done? God help my son
Hey, stay a while, I'll stay up
No sugar is enough to bring sweetness to his cup
I know sorrow tastes the same on any tongue

On the screen the young men die
The children cry in the rubble of their lives
What has he done? God help my son
Hey, stay a while, I'll stay up
The volume pumped right up is not enough to drown it out
I hear "Mama" sounds the same in any tongue

The Girl In The Yellow Dress

She flips a pack of cigarettes
He doesn't smoke, but he takes one nonetheless
It helps to keep his motives true, the girl was blue
What else is the poor boy supposed to do

She bounces like a flame, clothes on her
Eyes closed
Yellow dress
Runs and swirls

It's late, the hour's growing horns
The band seems to draw her ever closer
This girl gets right down in the groove, grooves a move
Leads him out to where they play the blues

She dances like a flame
Has no cares, yellow-dressed flame
Eyes closed, clouds above
She shakes pearls and snakes

Too late in this folie a troix
He sees that the heart is pounding for
Big daddy who falls down to his knees, begging her please
Lifts his sax, says "here's my little tease"

If you should wake and find me gone
Keep safe this night and dwell upon
Such murmurations, sun sunk deep
Now close your eyes and go to sleep

Just a day when the weight of the world slides away

If this should be my last day on Earth, I'll sing along

New day, always
Let's forget all the skies cast over the rain
And the sqouring tempest of doubt
Holding on clinging tight in the wreckage of love
But today

Just a day when the weight of the world slides away

New day, always
Evening Star, a guitar in the smoke of the fire
Light of gold in the garden of old
I will take it all again if it came my way
But today