The song is produced by Patrick Leonard and is included on the soundtrack. Guitar by Eddie Van Halen. The Italian and the US version of the film has different versions of the song. The biggest difference is the guitar solo. The US soundtrack is released from Sony Classical and a promotion CD including 'Lost Boys Calling' has also been distributed. Roger Waters has released the track on the compilation album Flickering Flame. 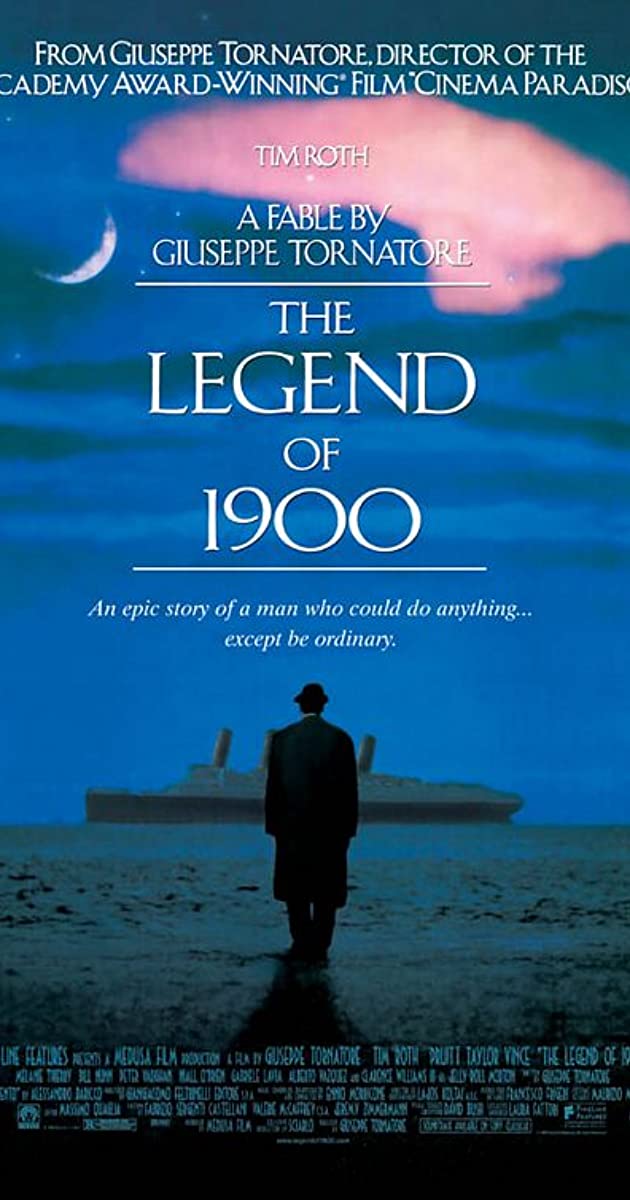